I have been dying to try this recipe for week’s now, ever since I saw it on Rachael Ray’s new show: Rachael Ray’s Week in a Day.  It’s a slow-cooked Italian style braised beef, topped with layers of onions, potatoes, and tomatoes.  The prep work takes about 45 minutes, but then the rest of the magic takes place in the oven (and boy does it smell delicious!).

*Sidenote: I learned from making this recipe that I really do need a Dutch oven.  (My cookware is oven-safe; it was not big enough though!)

Start with the prep work: 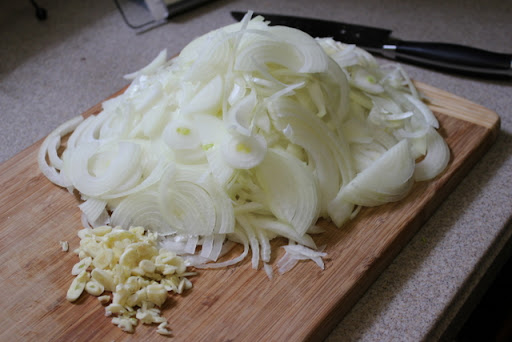 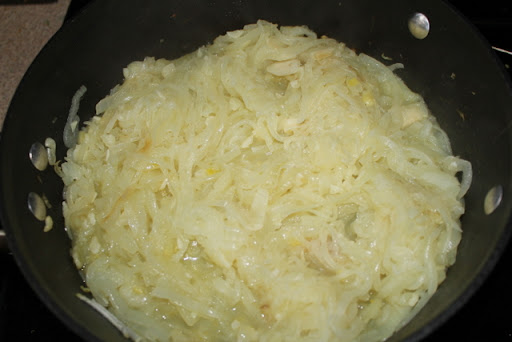 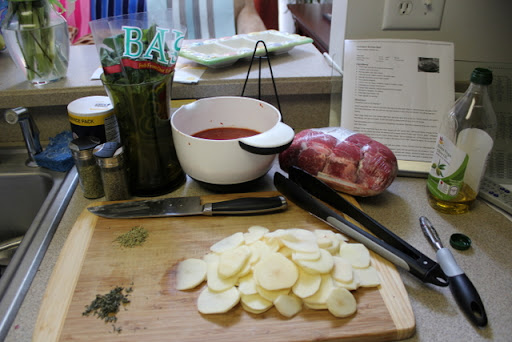 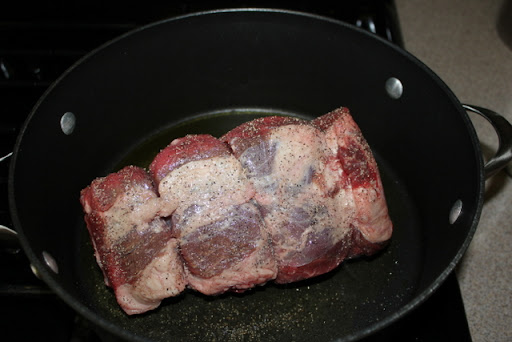 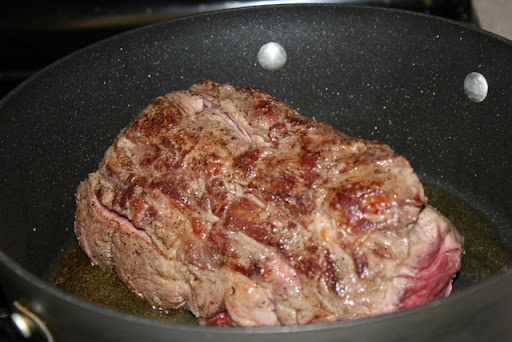 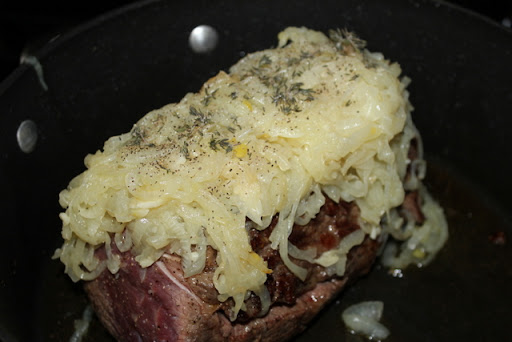 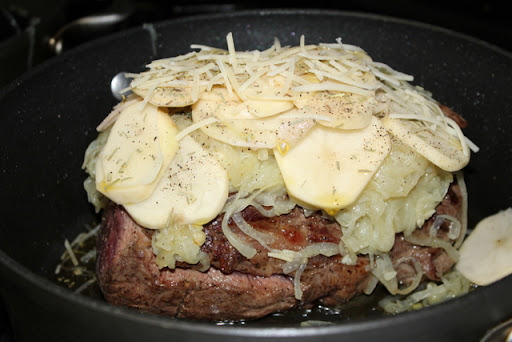 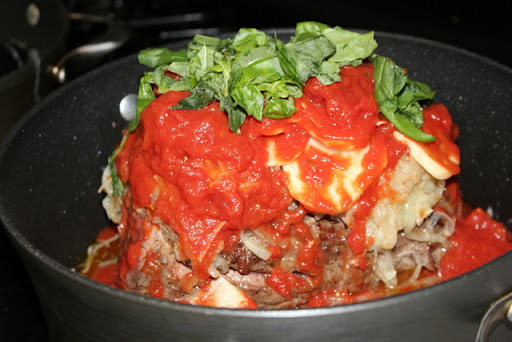 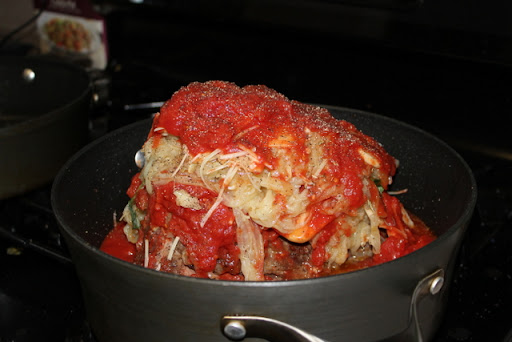 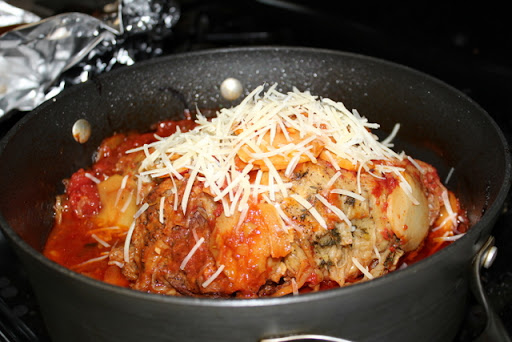 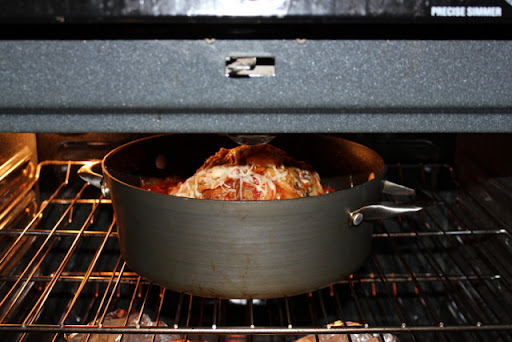 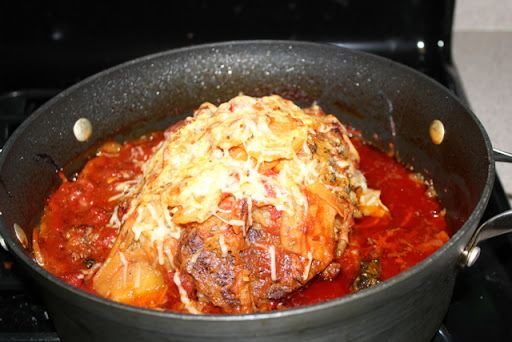 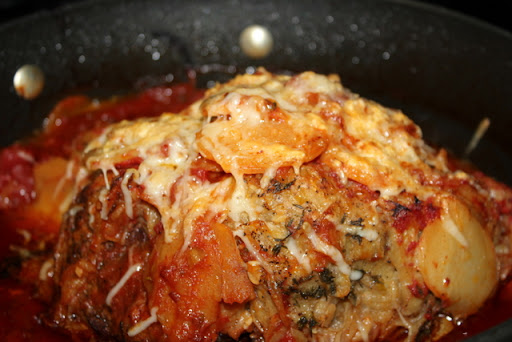 Yes, this recipe takes a long time, but it is perfect for a Sunday afternoon.  The meat was so tender, you could cut it with your fork.  And the tomatoes, potatoes, and onions were delicious!  I highly recommend trying this recipe!!  (You can make it ahead.  Cook the meat for the 4 hours, then cool completely and store in your fridge.  When you want to have it, heat, covered, in the oven until warm.  Then remove cover and follow the last 3 steps.)  Enjoy! 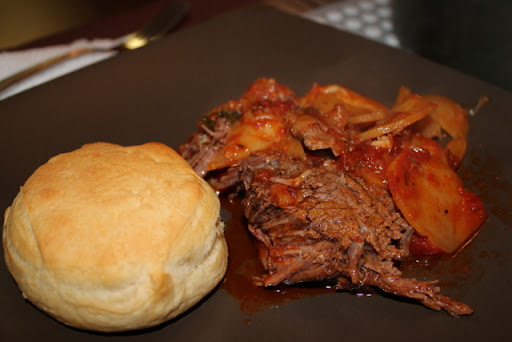 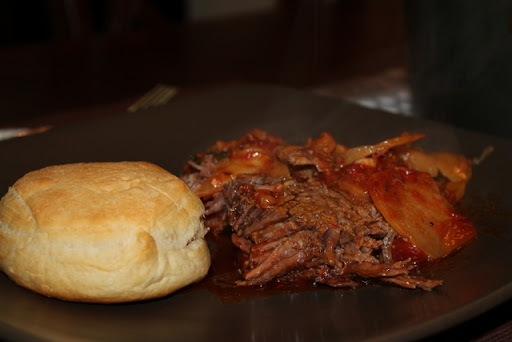