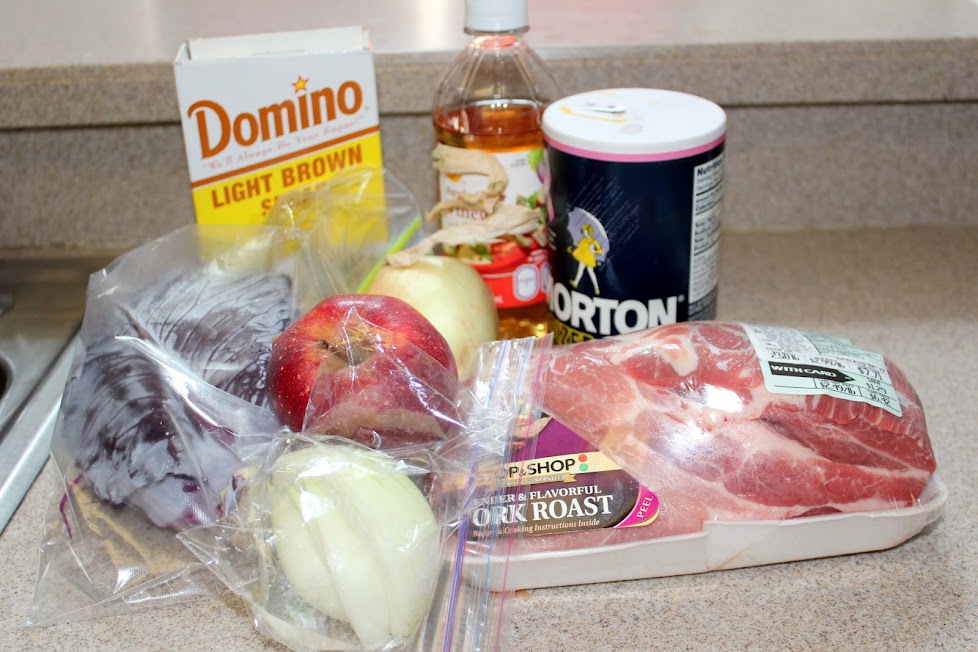 Admittedly, this is not typically a meal I’d make in the beginning of August…it’s definitely more of a late September-October type of meal.  I had half a head of red cabbage that I did not want to go to waste though.  I actually had all of the ingredients except for the pork in the house.  So, I decided to go for it.

This slow cooker recipe requires a little more than just placing everything in the slow cooker and pressing cook.  There’s some chopping and some browning that needs to take place.  I chopped while the meat browned though, and it only took about 15 minutes total prep time.

Start with the pork… 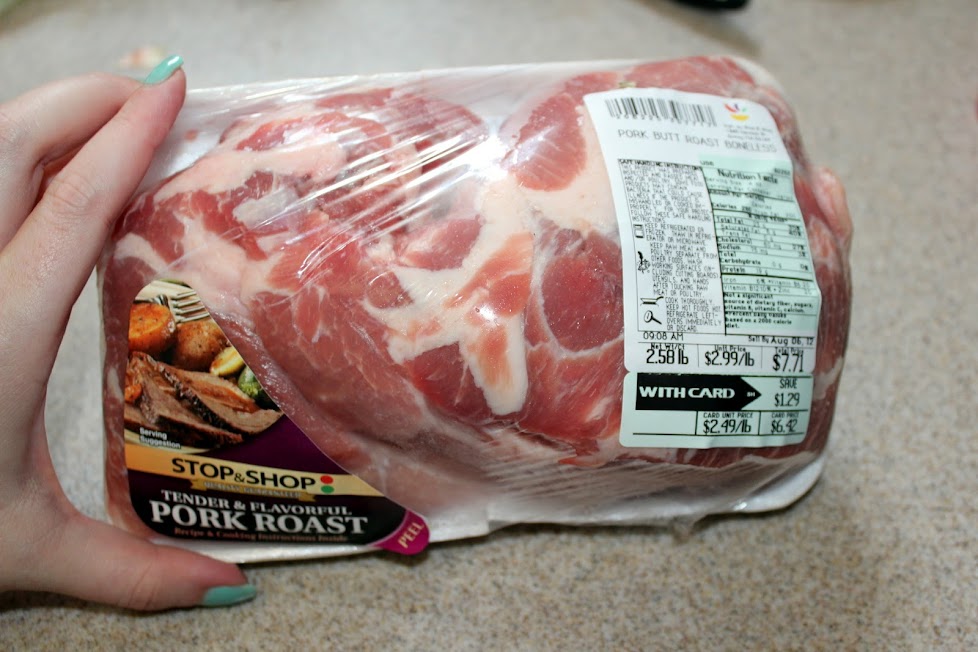 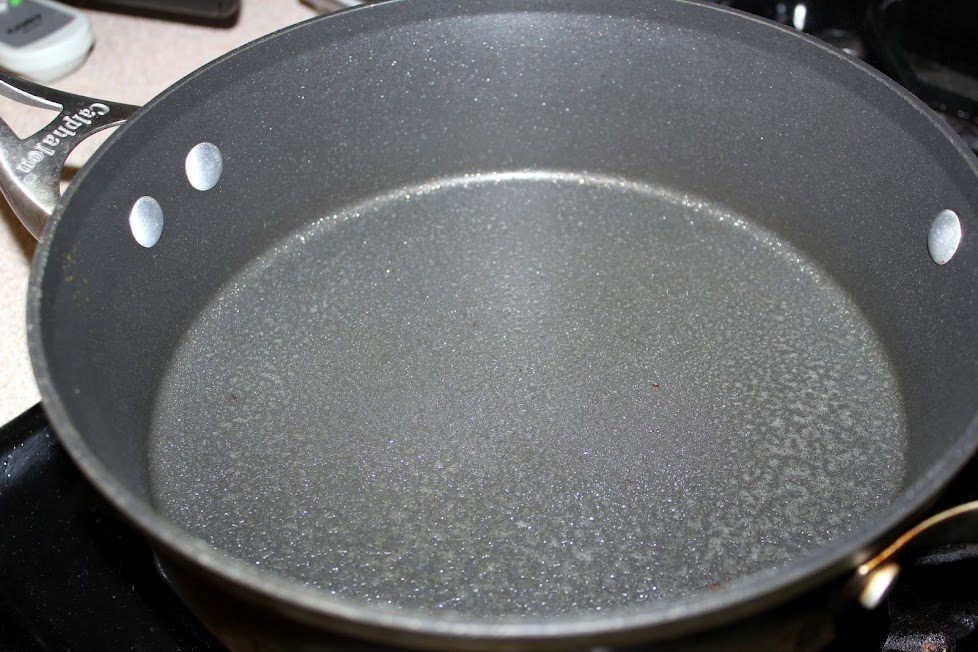 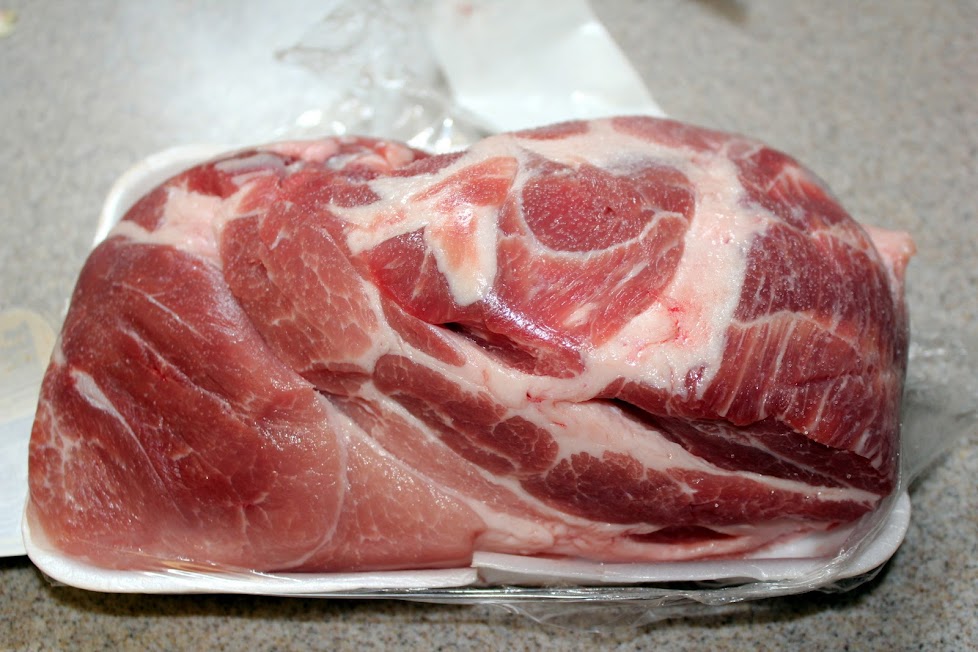 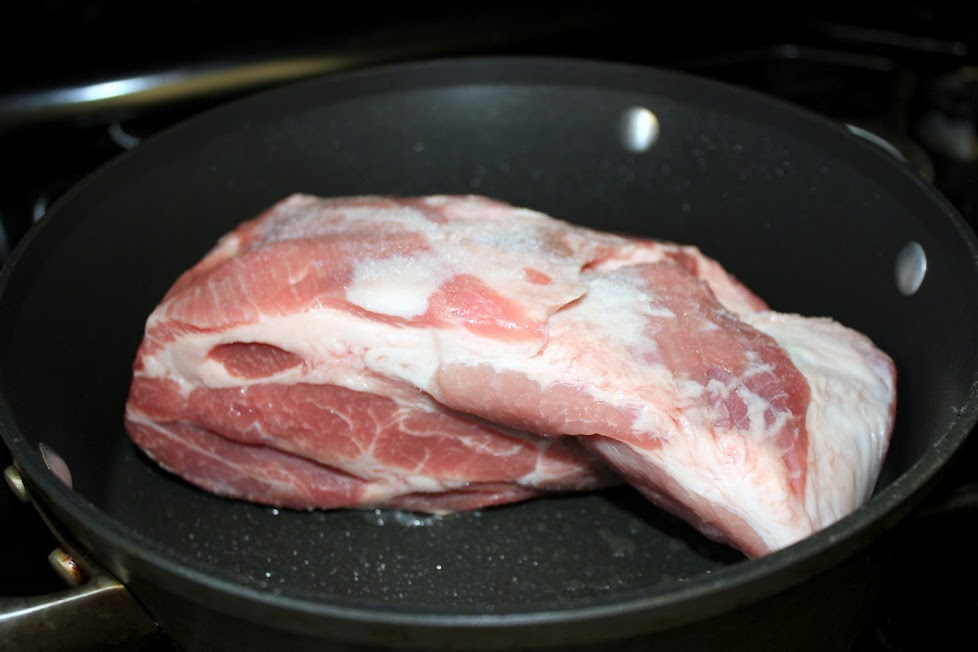 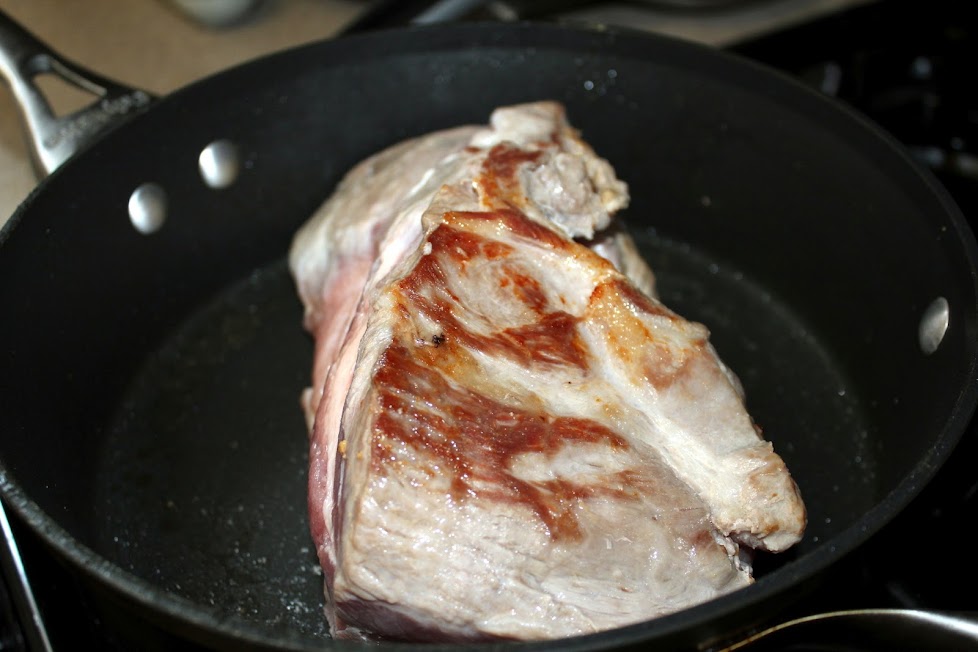 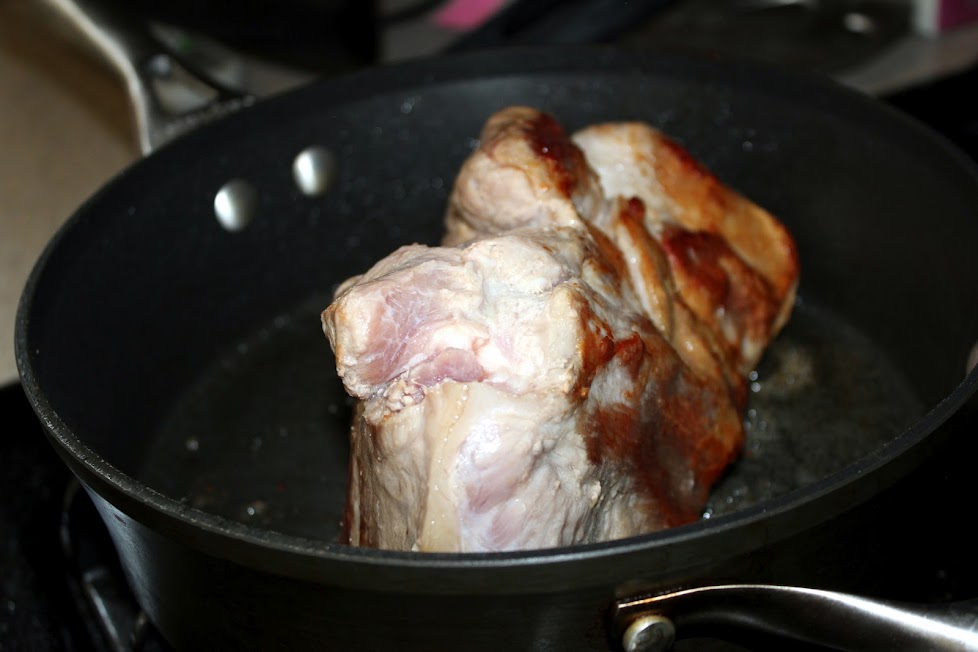 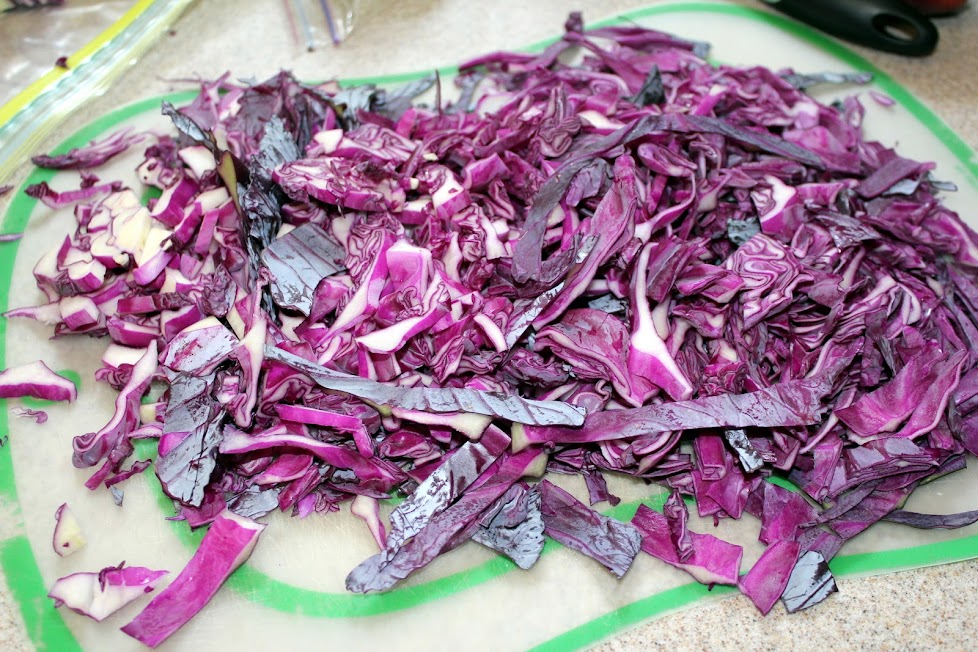 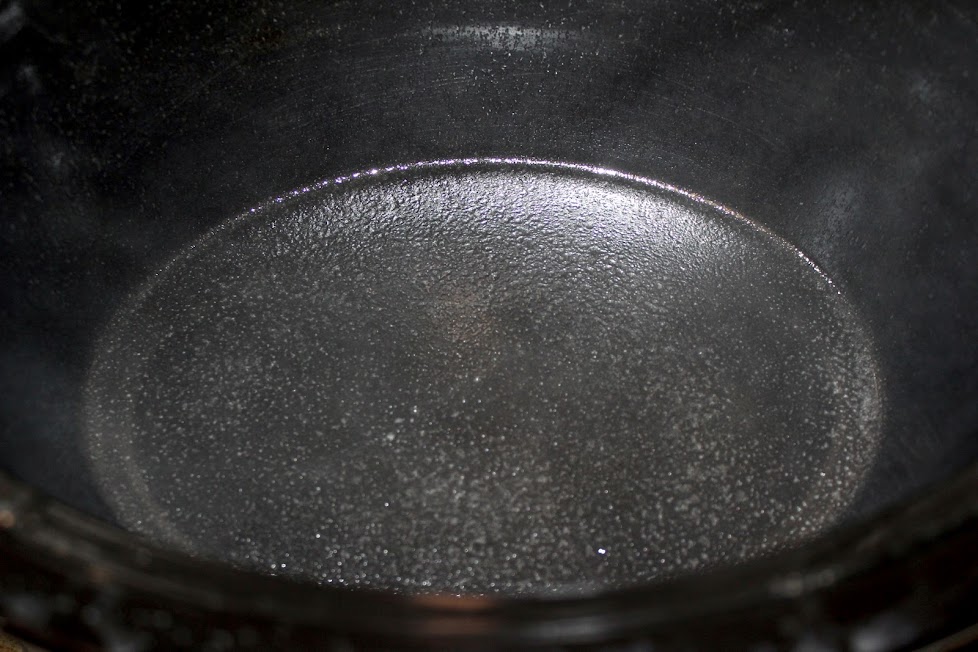 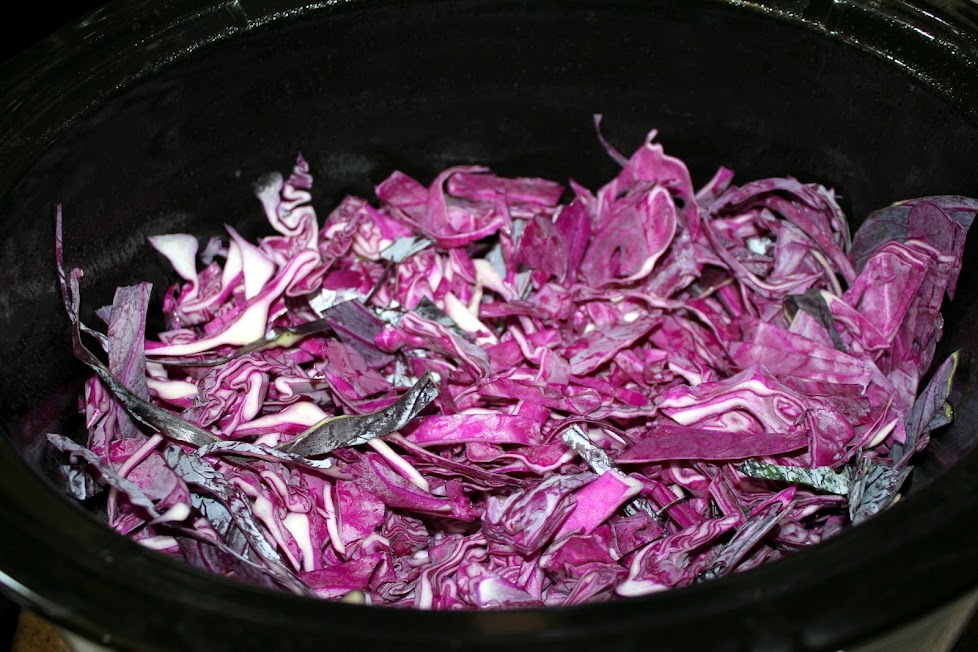 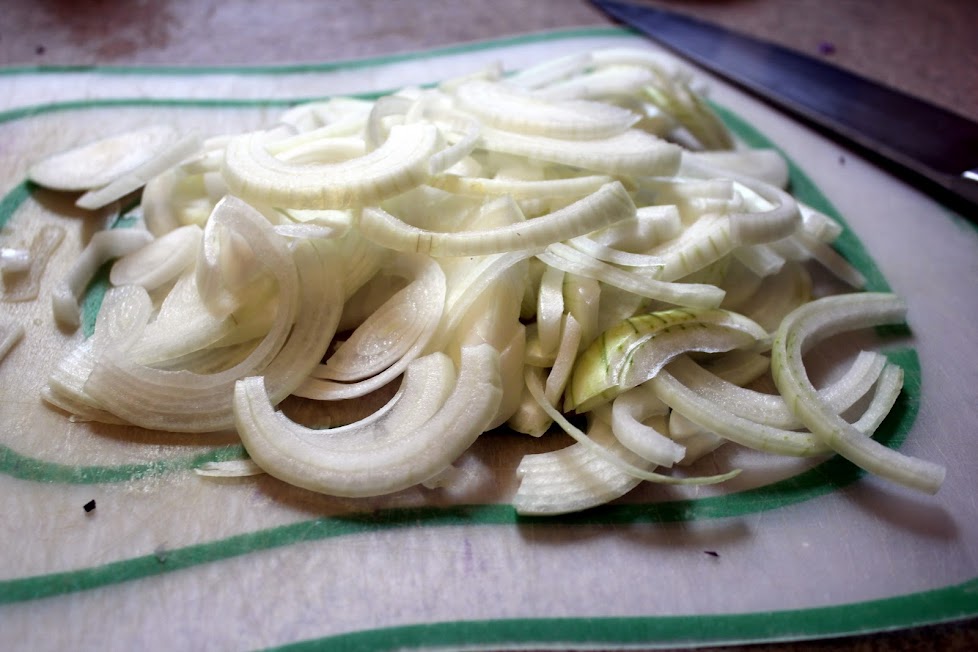 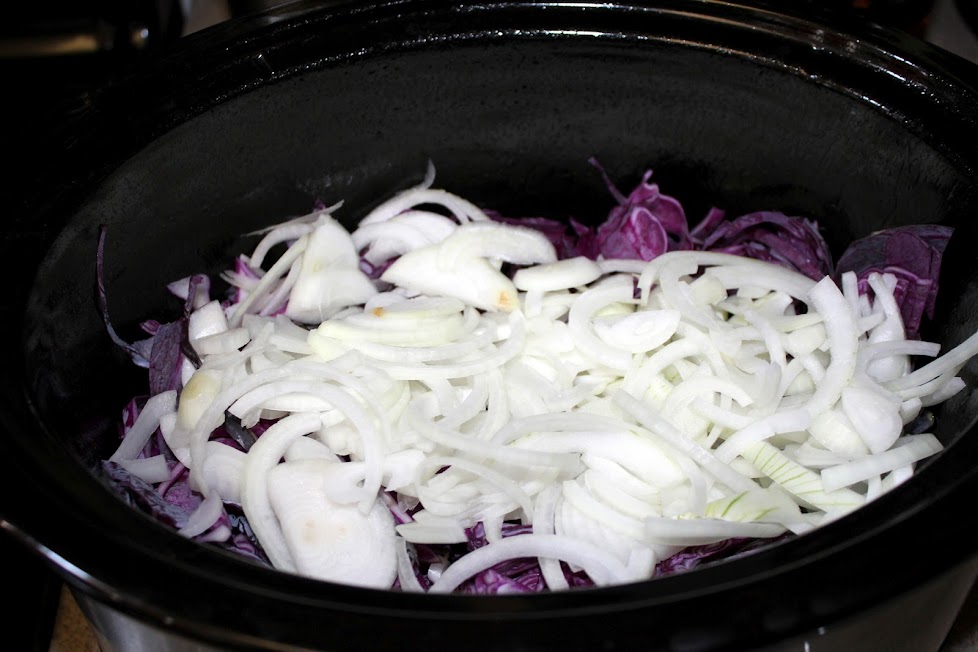 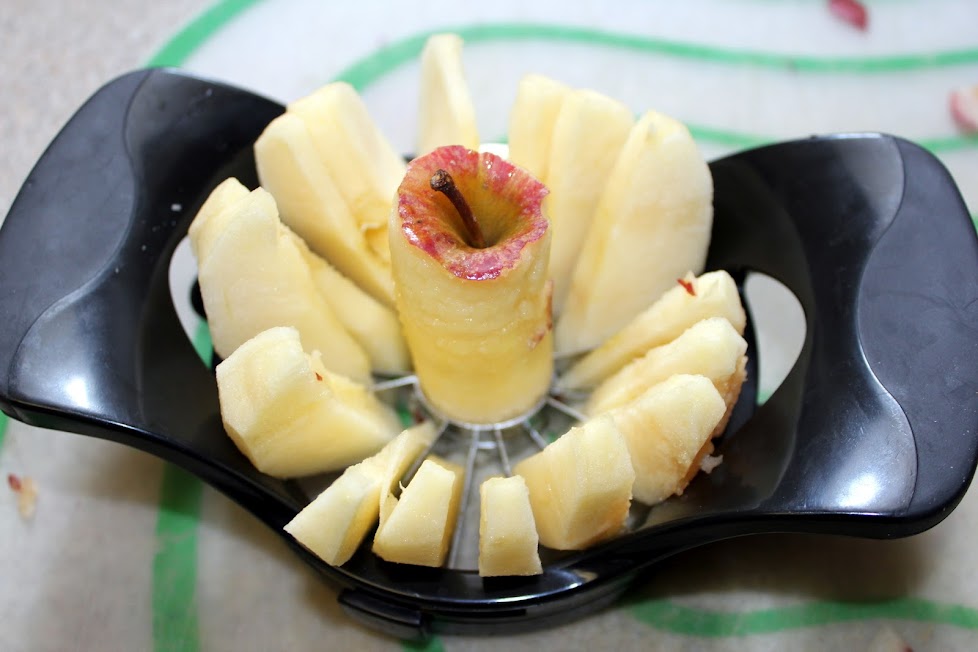 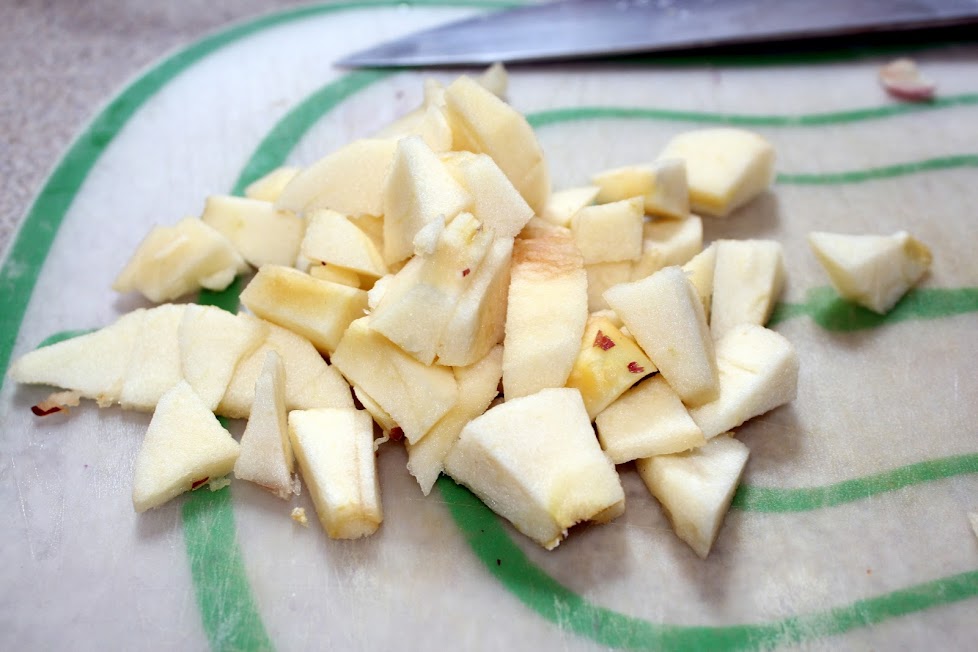 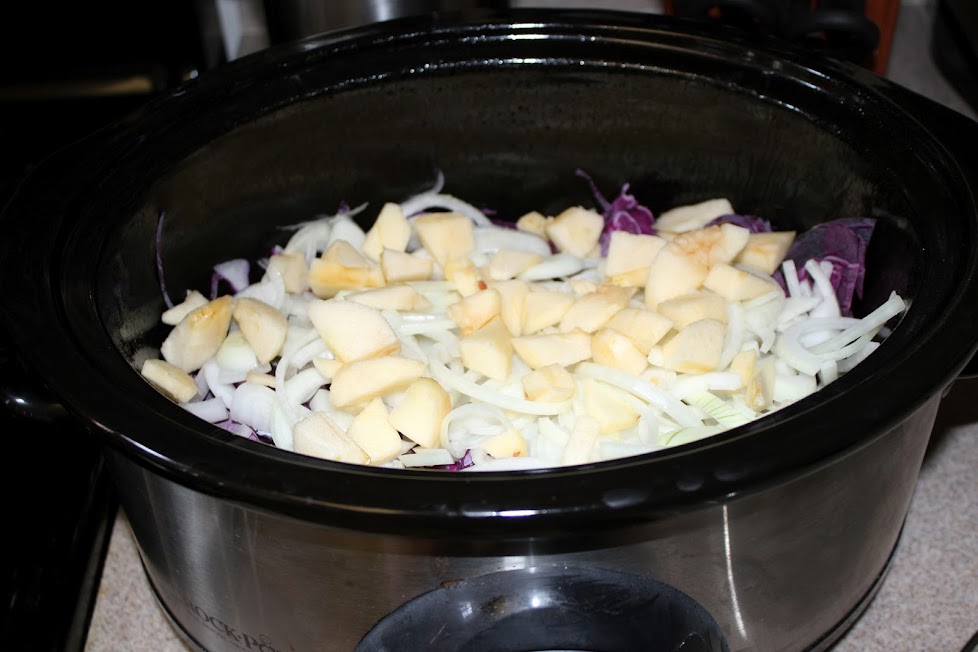 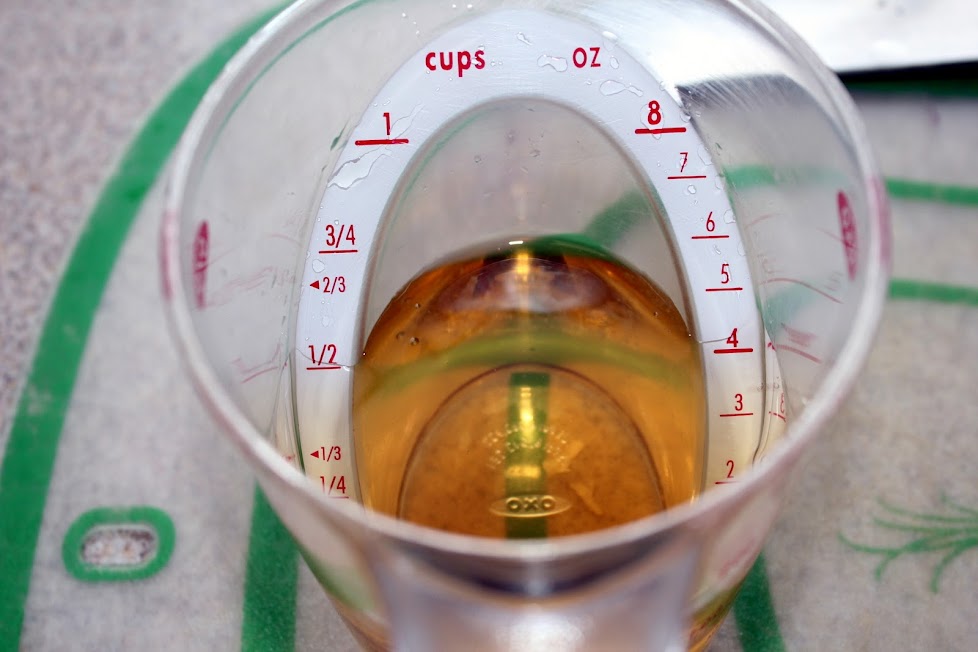 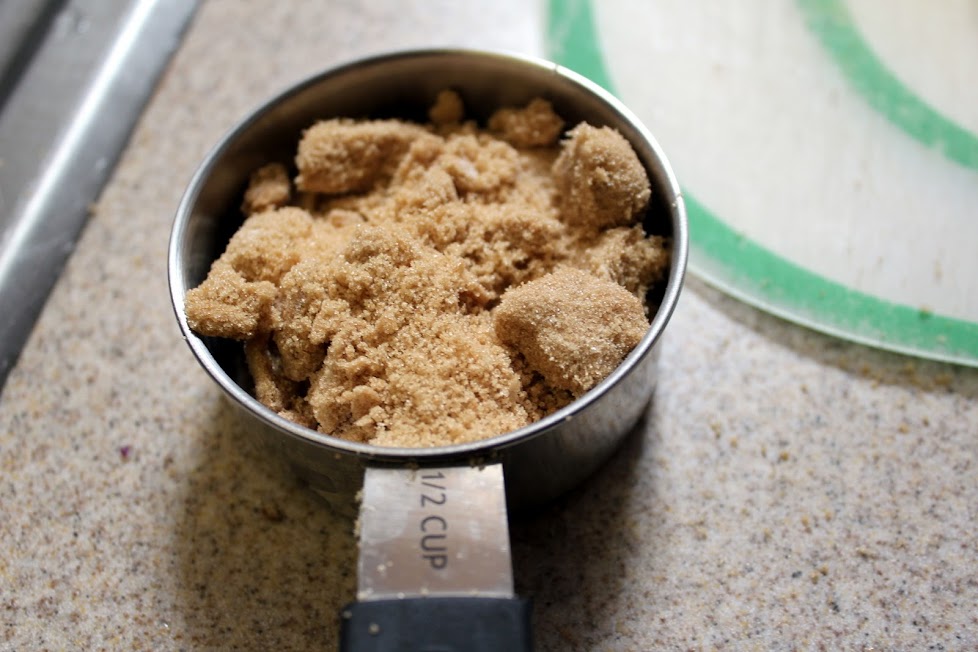 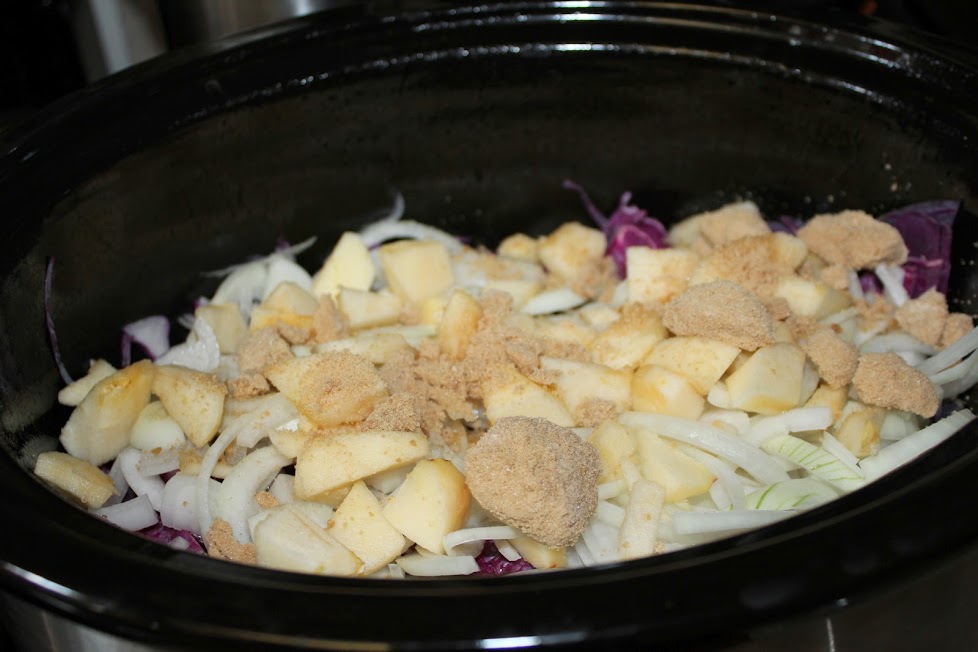 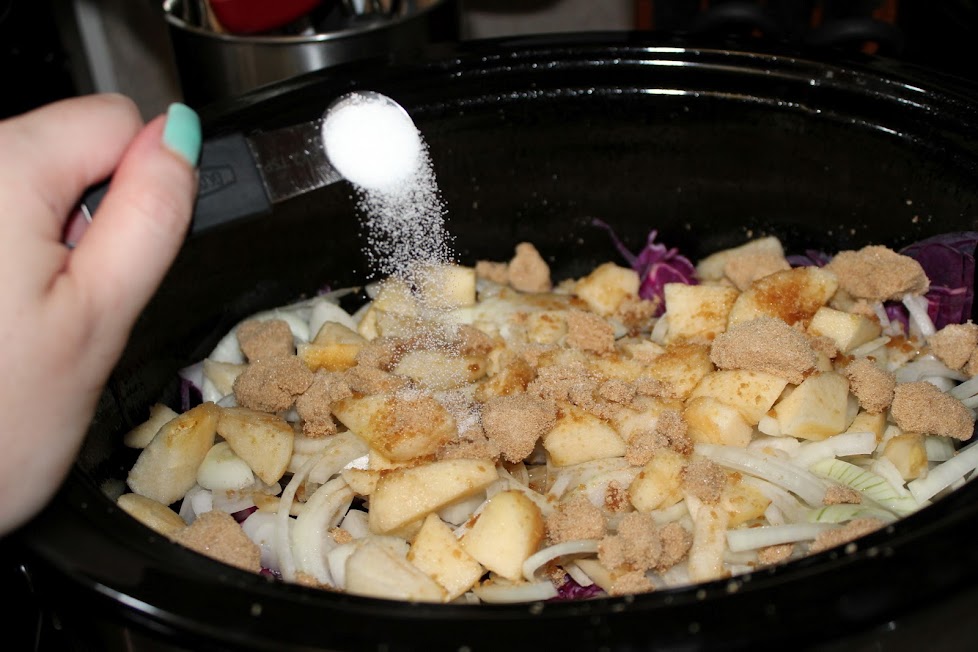 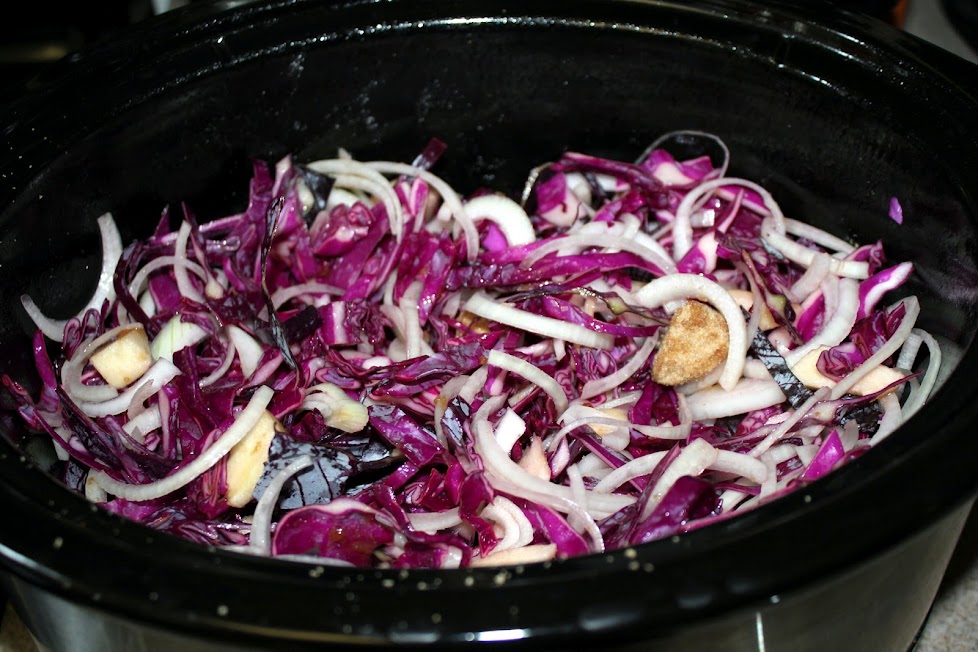 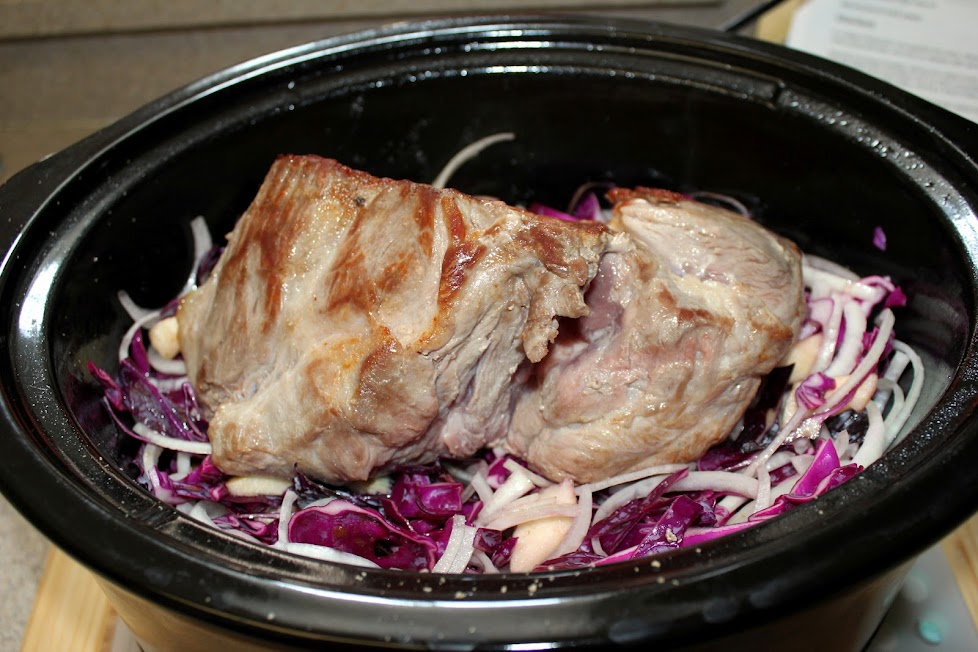 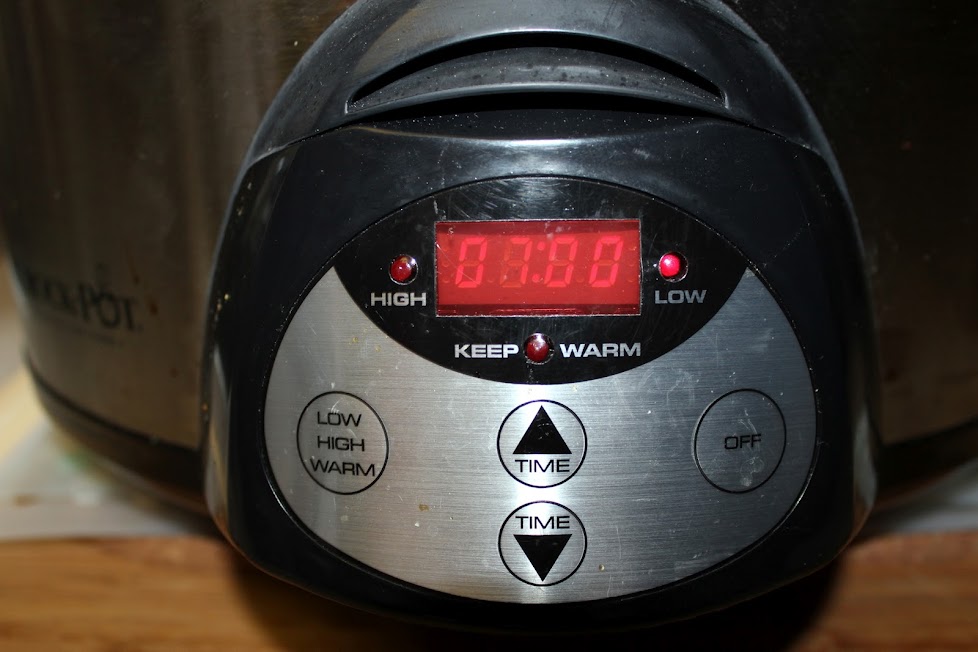 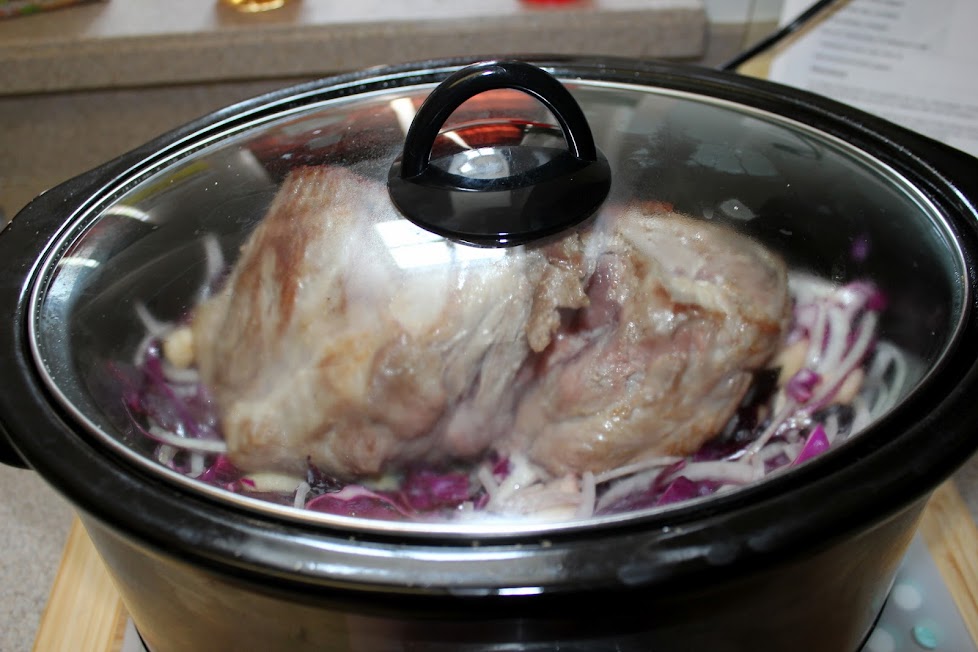 I’m pretty sure my mom would love this dish.  The pork was so tender it melted in your mouth.  The cabbage had a great combination of sweet and sour flavors.  Overall, it was very good!  The serve, pile the pork in the middle of a plate and place the cabbage all around. 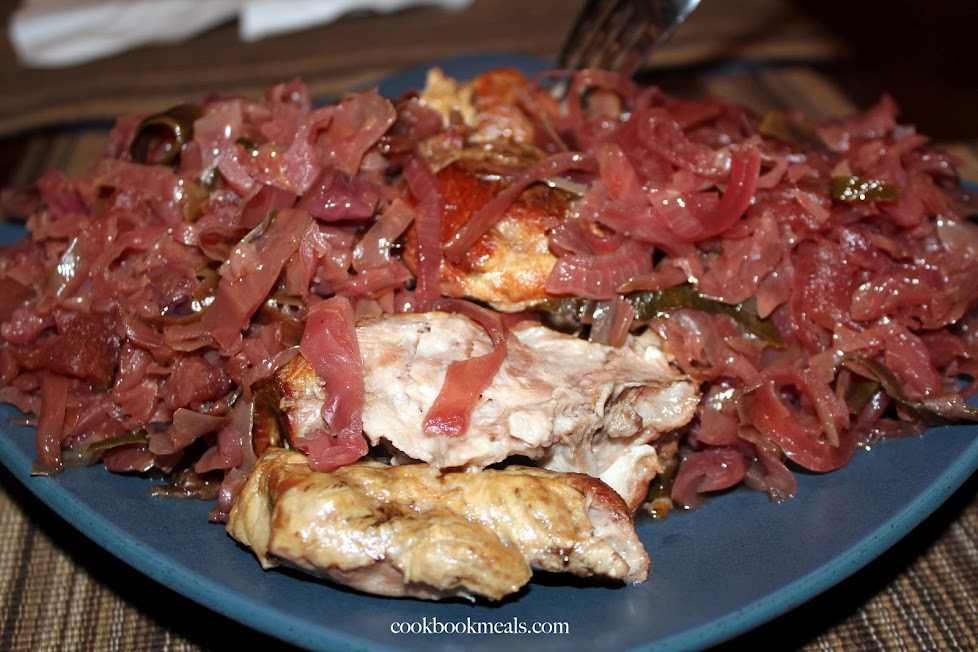 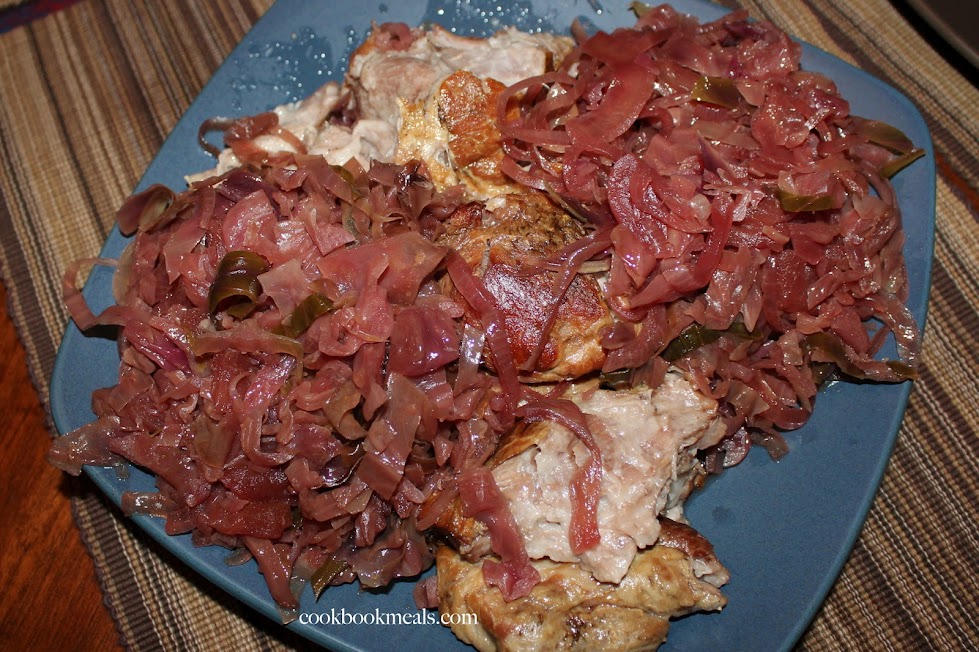 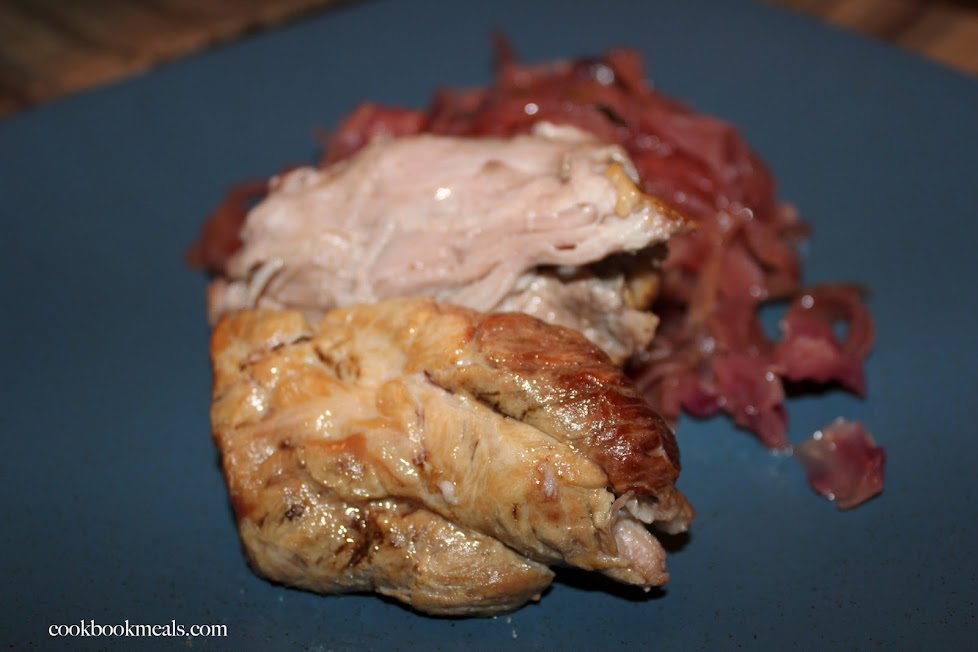 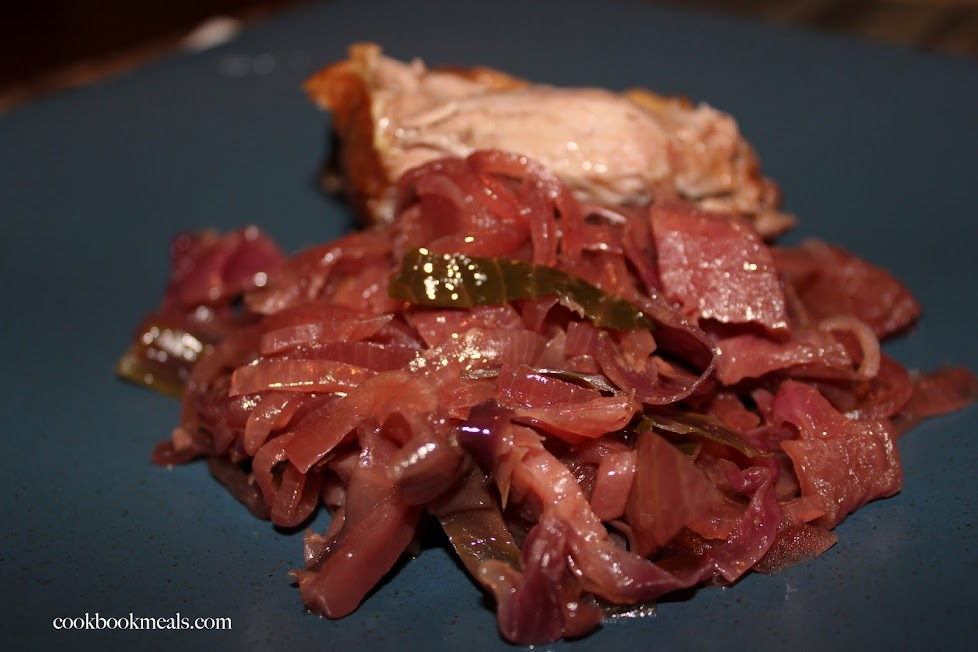 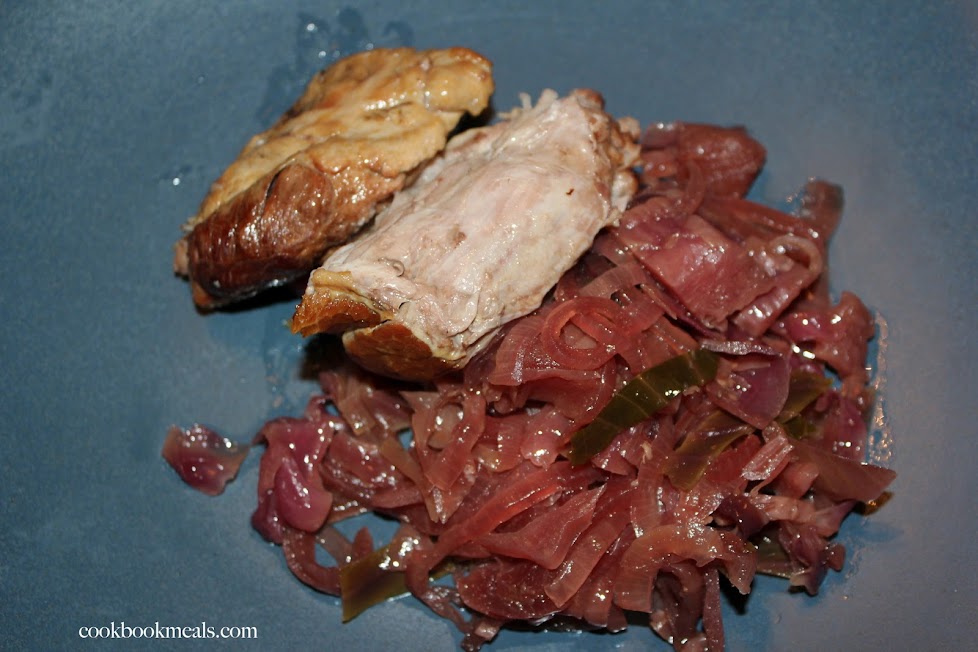