Slow Cooker Sundays are going strong!  (which is quite a feat since it was my birthday weekend!)

Today, I made split pea soup.  I honestly don’t think I have ever had split pea soup in my life before.  But, I know my mom loves it and so I figured I would too.  It was really good.  (I guess Mom really does know best!)  The peas broke down really nicely and made the soup super velvety.  (I didn’t even use my immersion blender like I planned.)  It was very filling and satisfying on this chilly January evening. 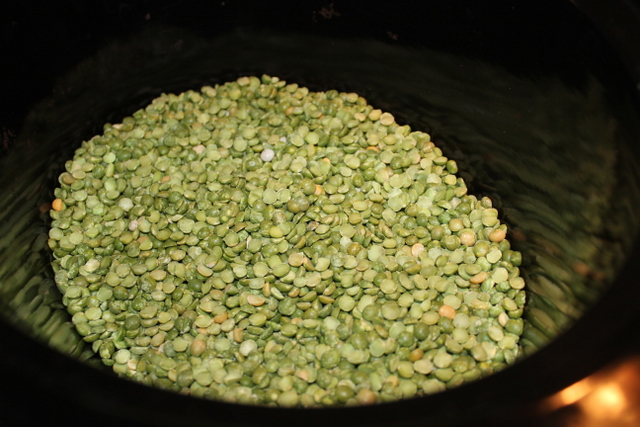 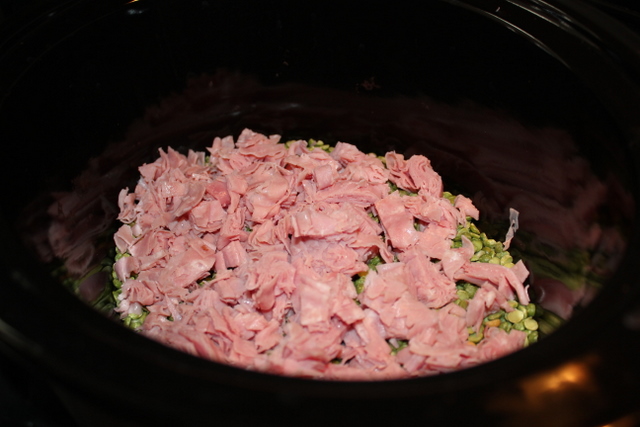 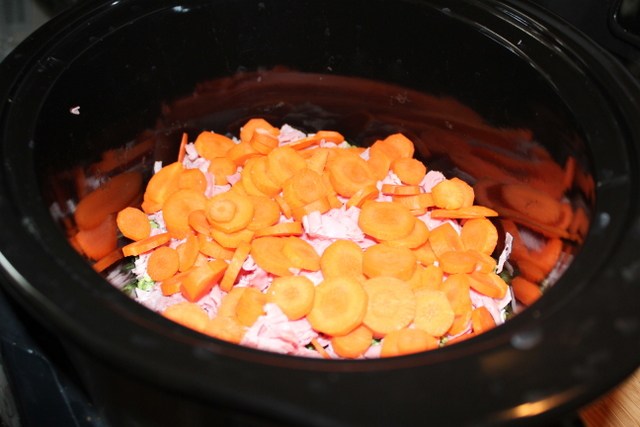 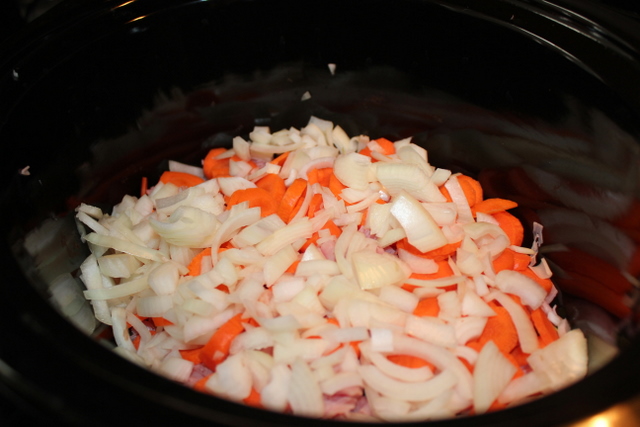 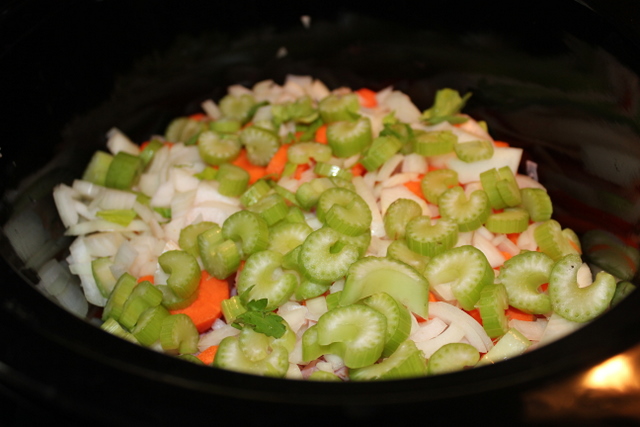 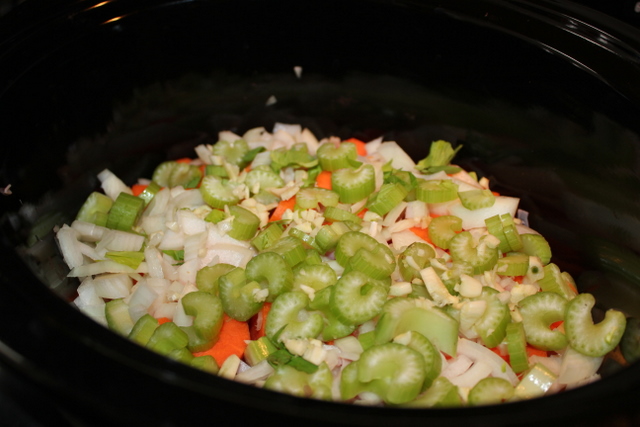 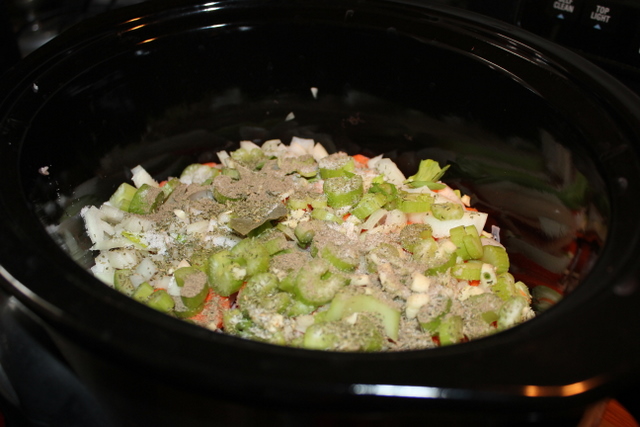 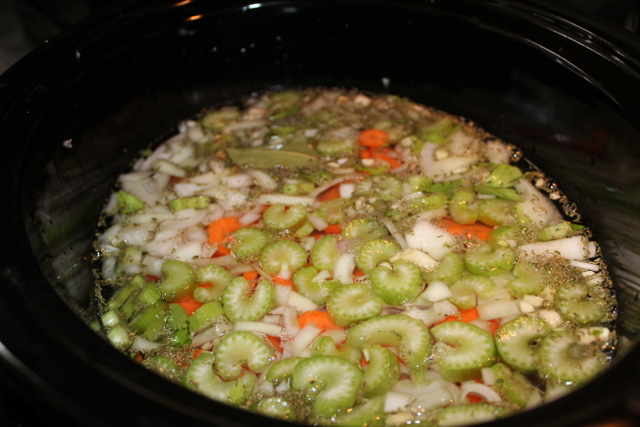 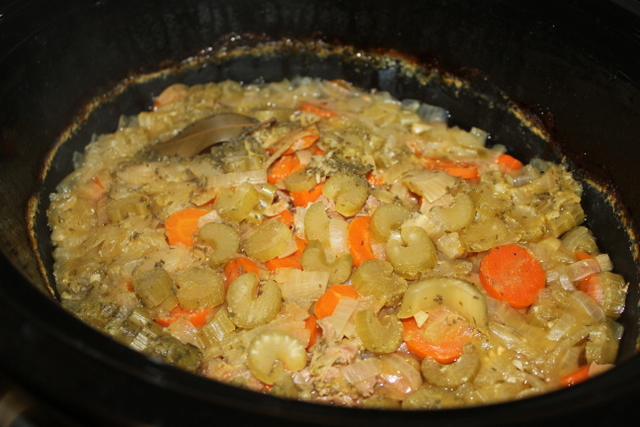 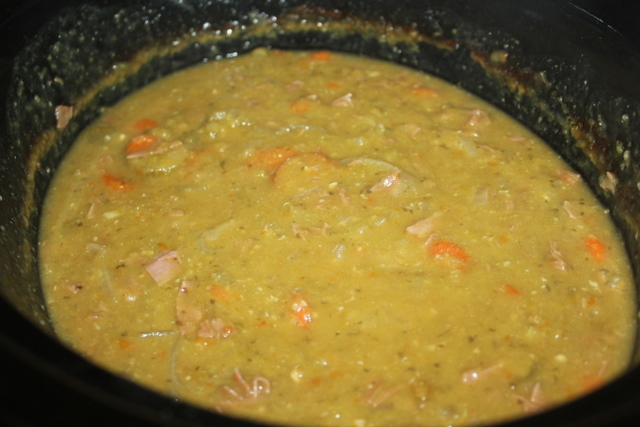 The peas should have transformed into a silky consistency.  If you want to make it even silkier, pureé it with an immersion blender.  I liked having the bites of carrots and celery though, so I did not blend it.  It’s your call though.  Enjoy! 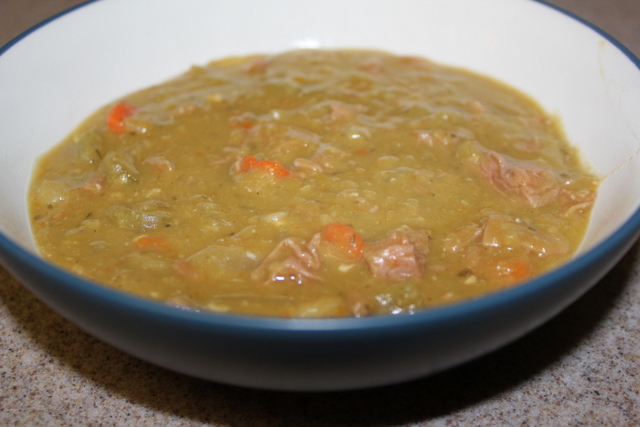 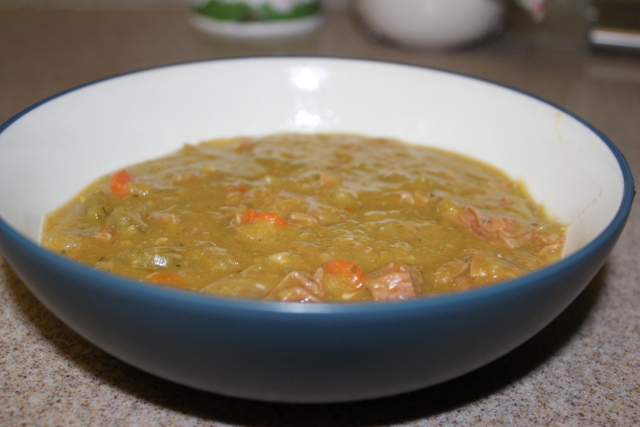