It was my brother-in-law Steve’s birthday last week.  He got out of work early, but my sister had grad school that night and wouldn’t be home until at least 9:00 pm.  They had dinner plans, so I decided to have Steve over for some drinks and appetizers beforehand.  (No one wants to sit home alone on their birthday!)

I have to say I was very impressed with myself.  We got back from Jamaica the night before at 1:00 am (which was wonderful!).  I spent the afternoon helping in my sister’s classroom, came home, planned the menu, cleaned the house, and went food shopping.  I didn’t get home until 5:30 but had everything prepped and ready to go into the oven by 6:50.  I picked up Steve, poured him a glass of red, turned the oven on, and 15-20 minutes later we were already munching on 3 *delicious* appetizers (all of which I found on Pinterest). 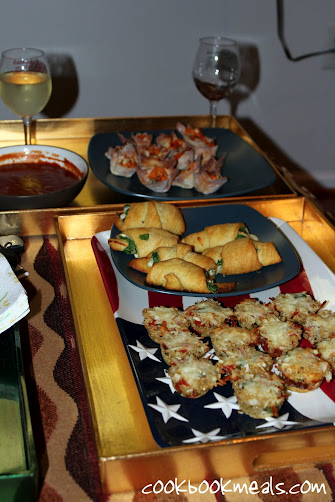 This is the first recipe I made.  It took the longest the make, but it was yummy for sure.  After trying a few quinoa salads this summer, I was excited to use it in another way.  I did make a minor error…I forgot the mozzarella cheese when I mixed all the ingredients together.  I realized after I filled half the muffin tin and there was no going back!  I did sprinkle some on top of each bite, which worked.  I think having the cheese throughout each bite would have helped hold them together a bit more, though.  Steve loved them.  My *very* picky sister even thought they were okay (minus the onion).

Start by preheating your oven to 350 making the quinoa… 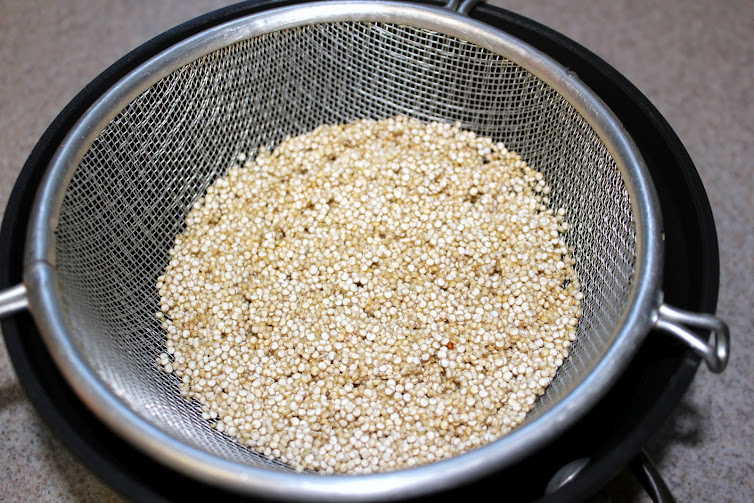 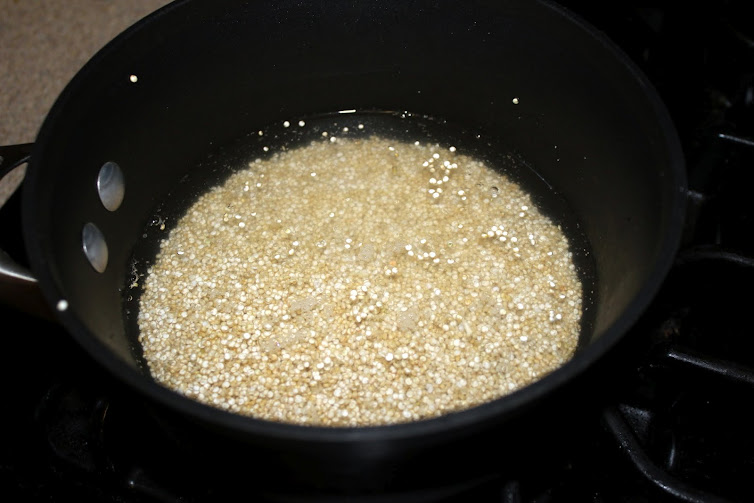 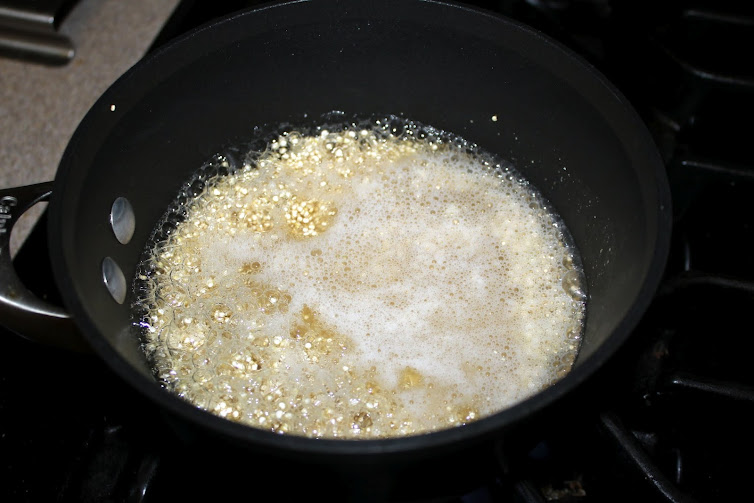 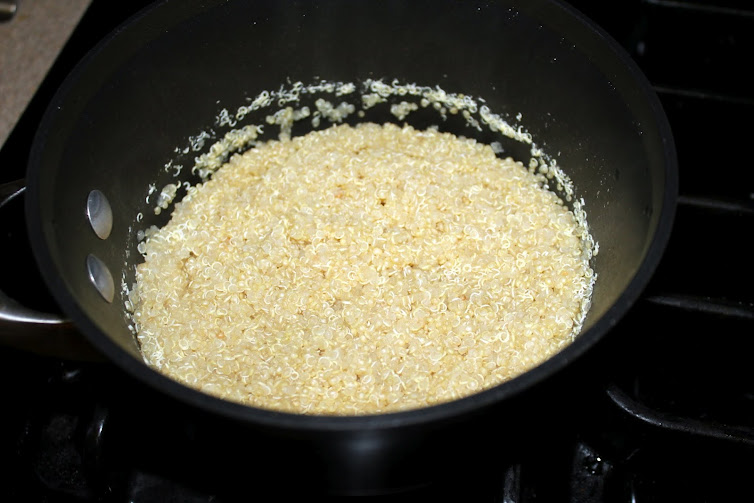 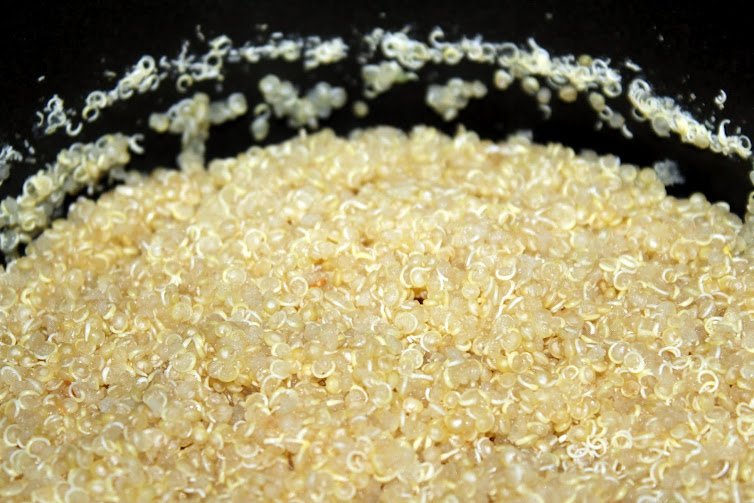 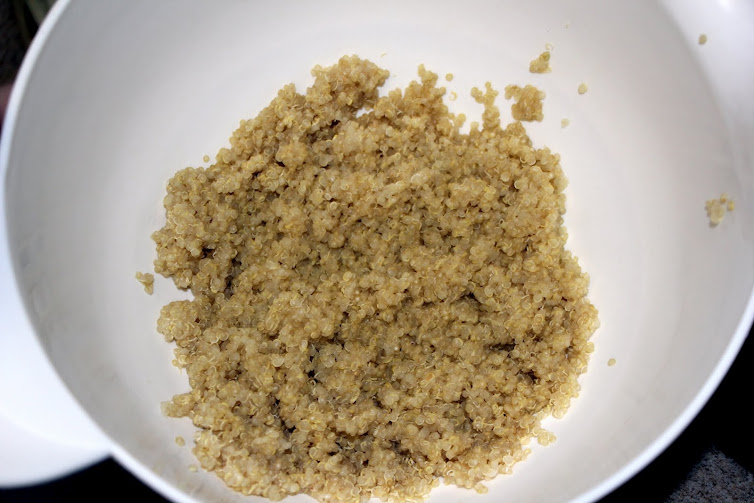 Meanwhile, prep the other ingredients… 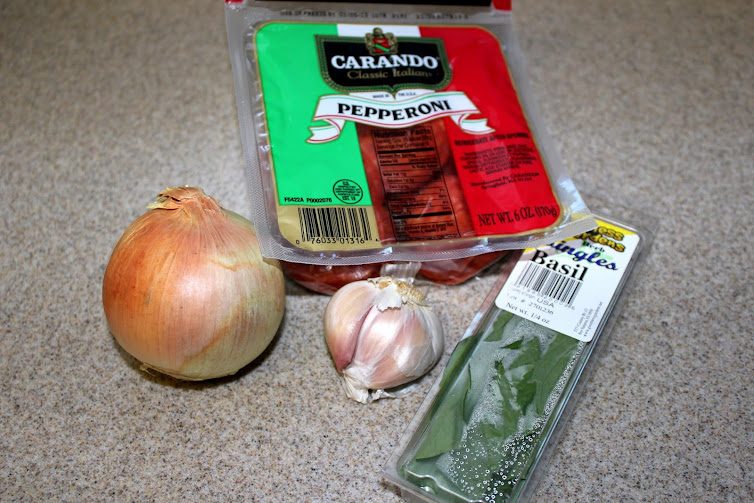 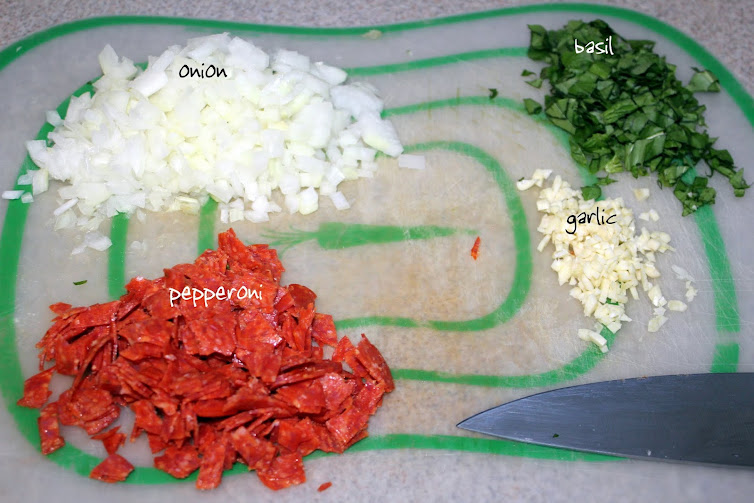 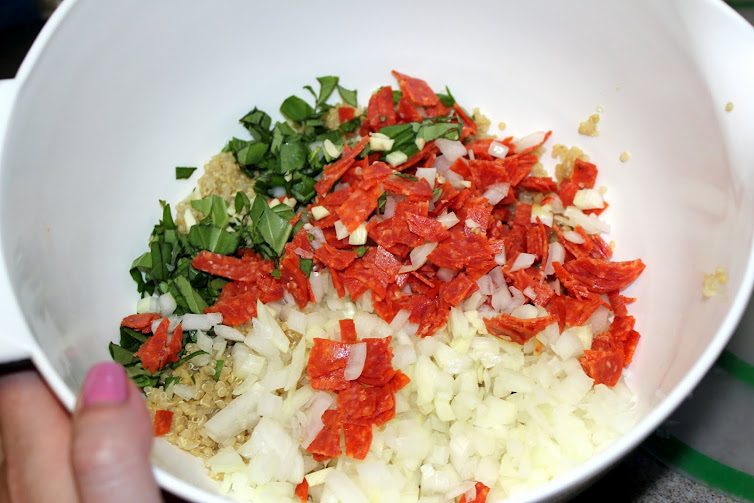 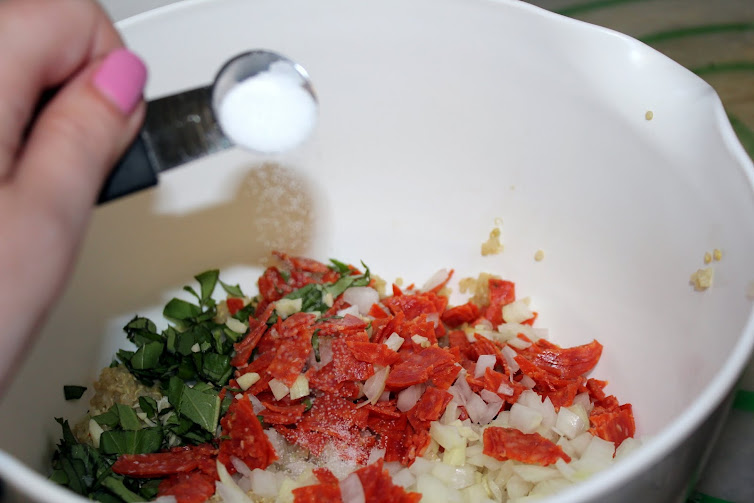 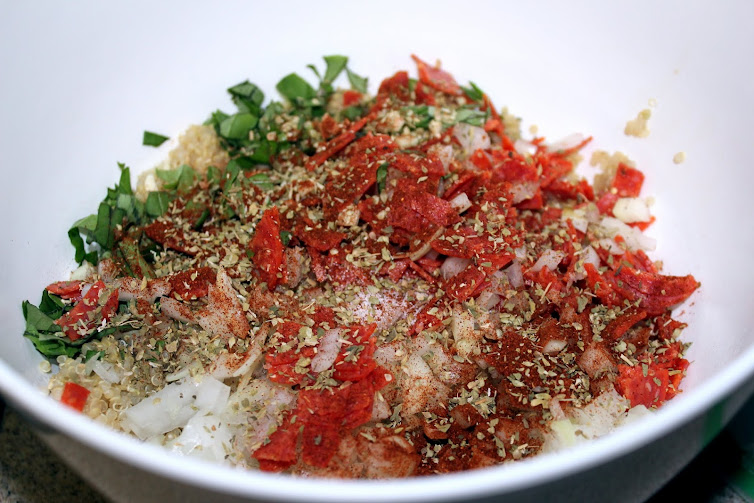 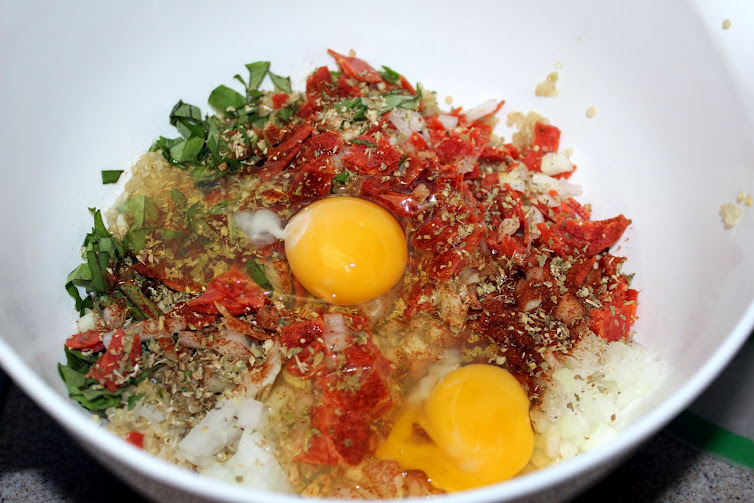 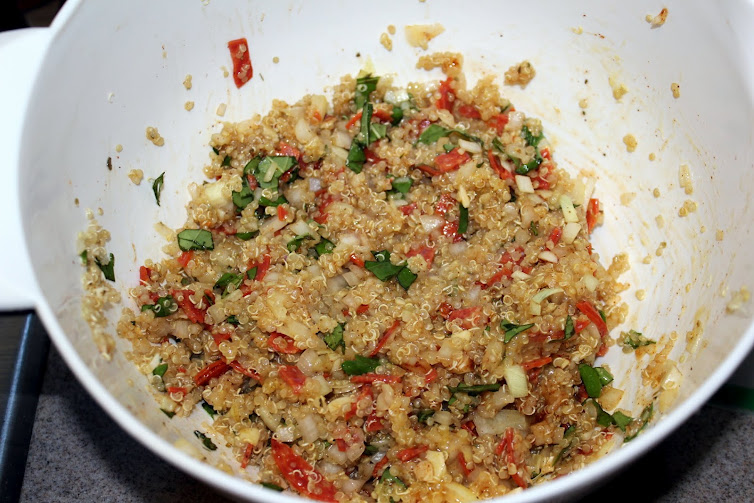 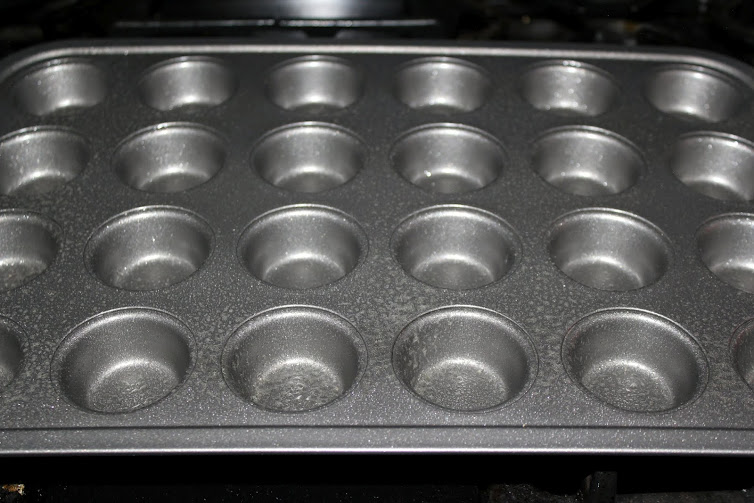 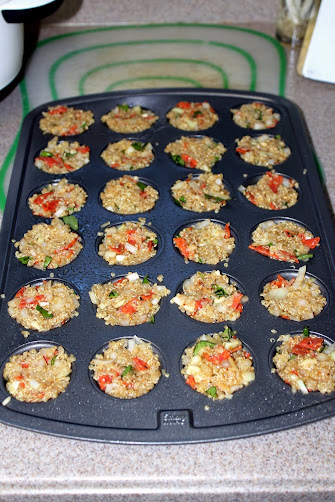 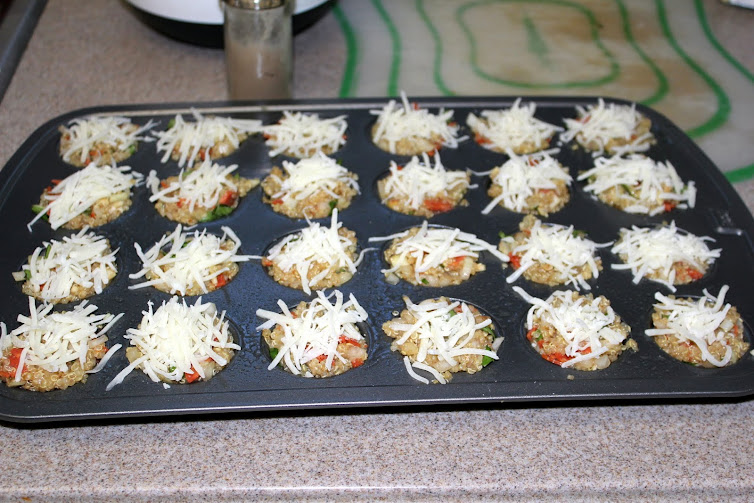 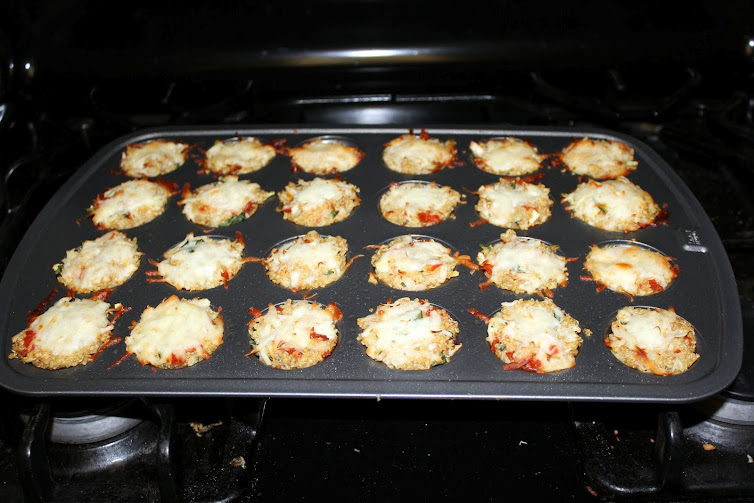 Serve the bites with the warm pizza sauce for dipping.  Yum!  Enjoy! 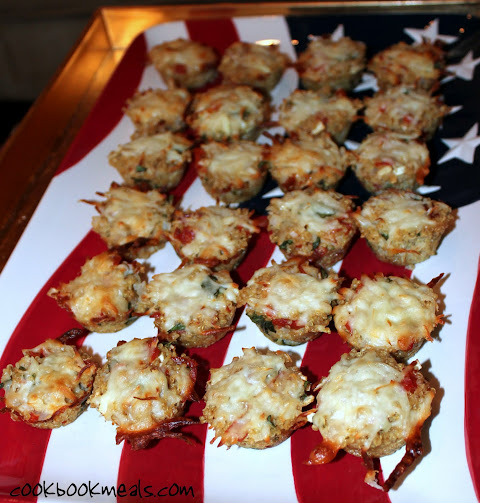 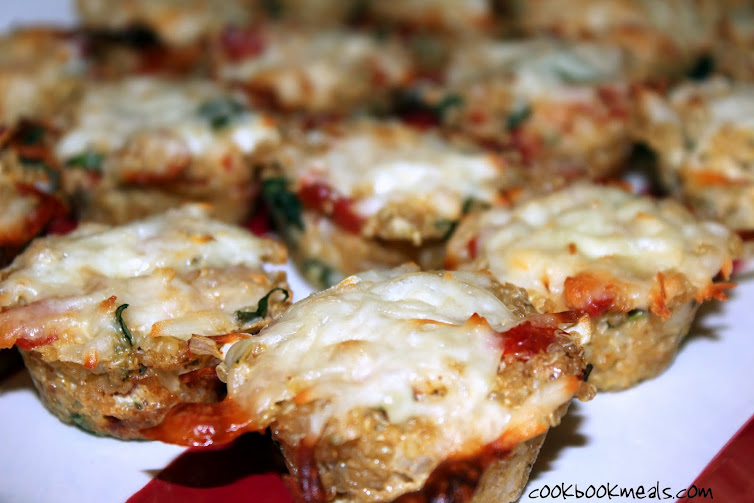 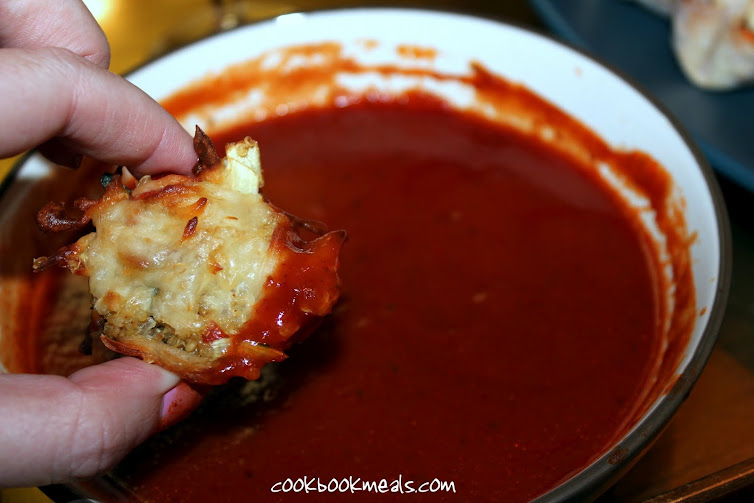