Tonight, I tweaked a chicken recipe by Giada (see her version here: http://www.foodnetwork.com/recipes/giada-de-laurentiis/roman-style-chicken-recipe/index.html).  I really liked the way the flavors all came together, and it was so colorful.  The sauce was yummy.  (Note to self: next time, serve with crusty bread for dipping!)  I definitely could have let the sauce cook longer to thicken up a bit, but it was getting late and I was hungry! 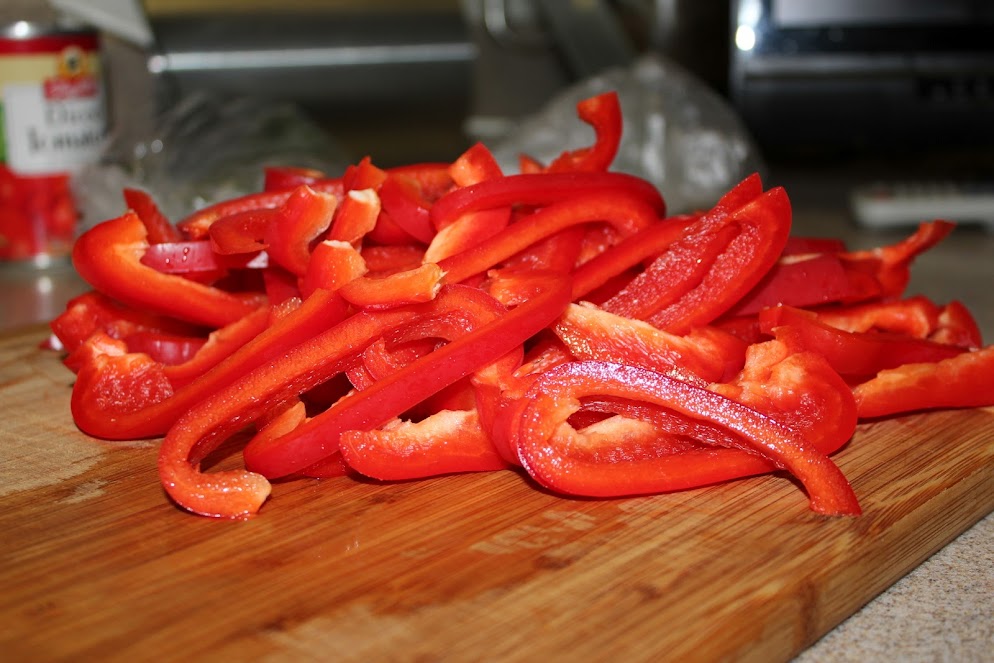 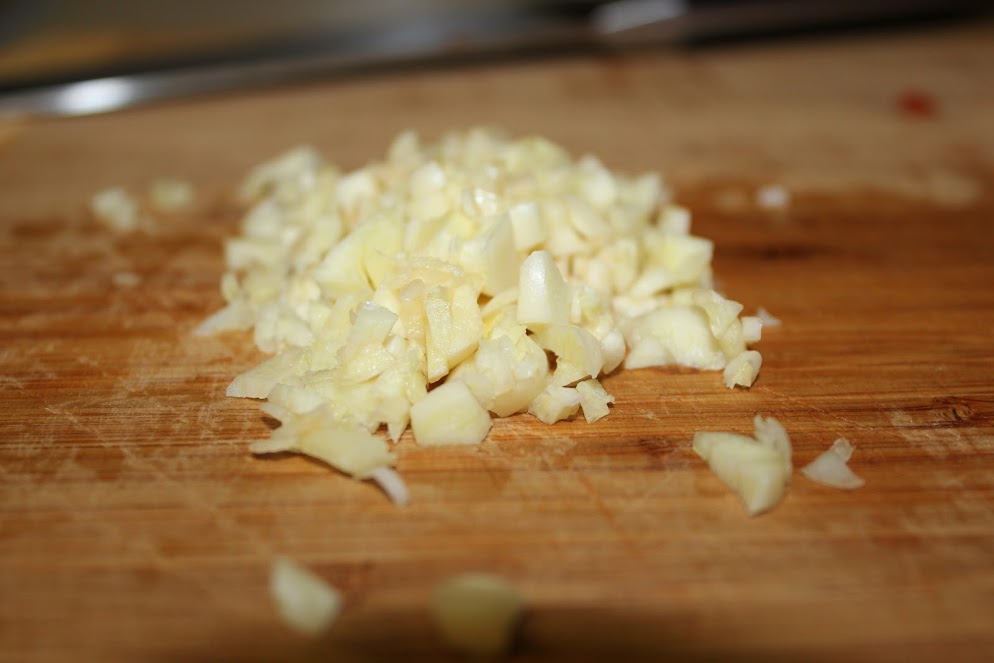 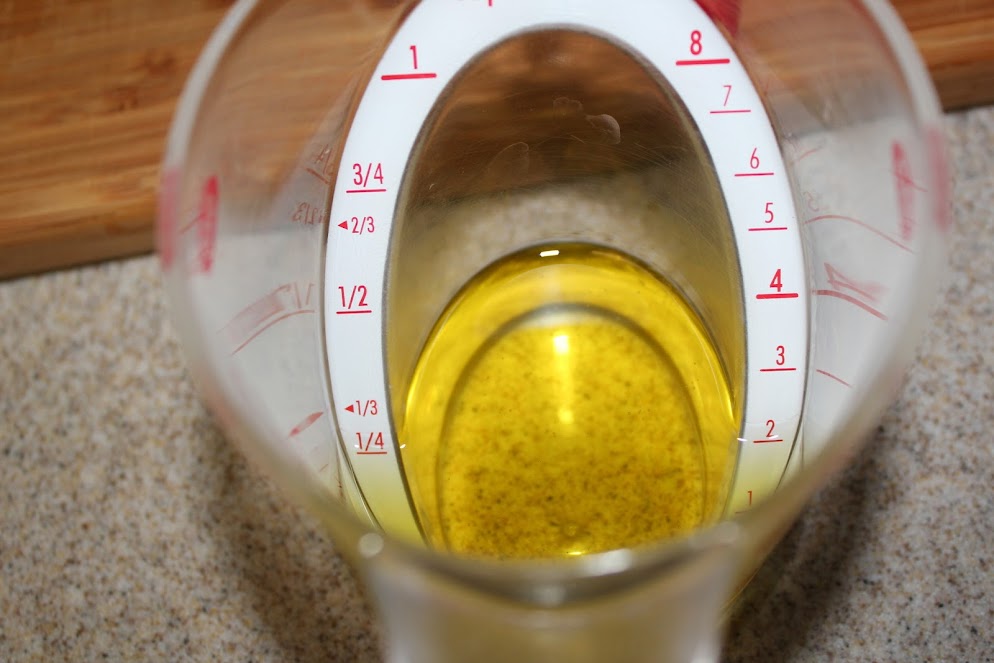 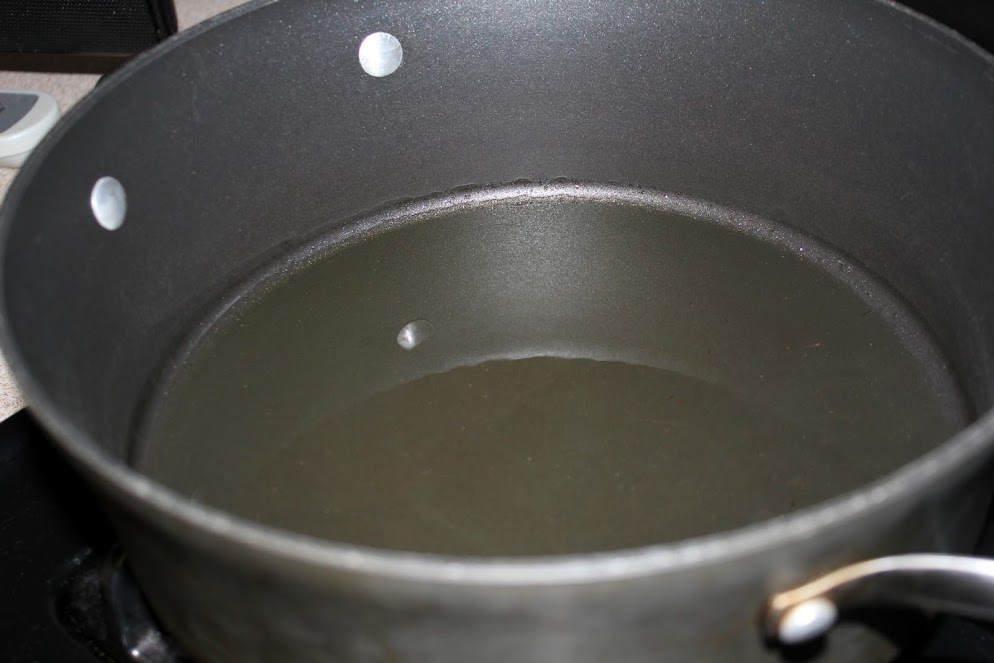 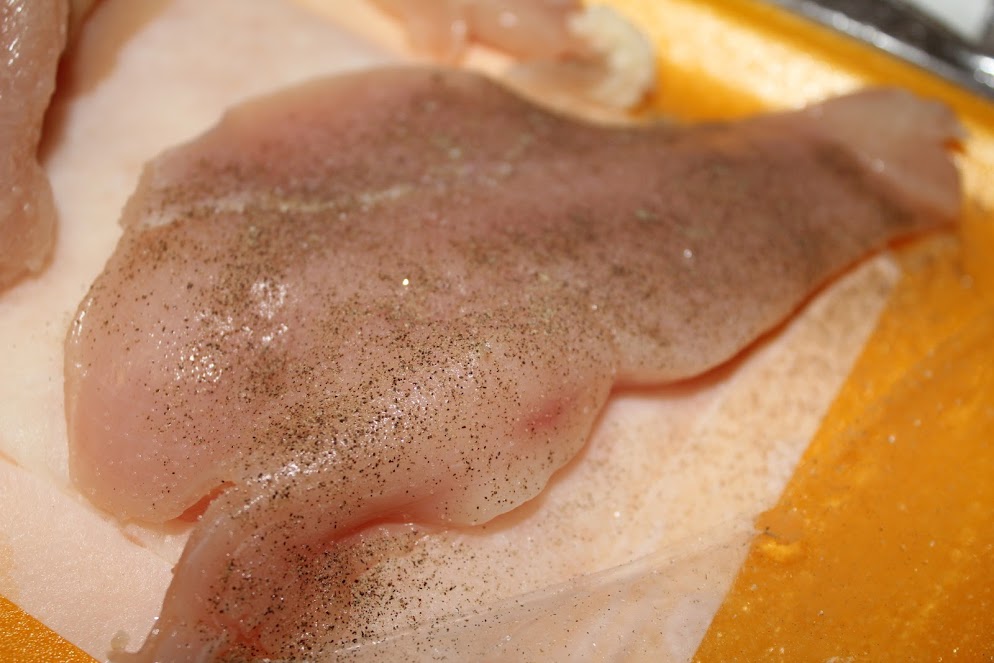 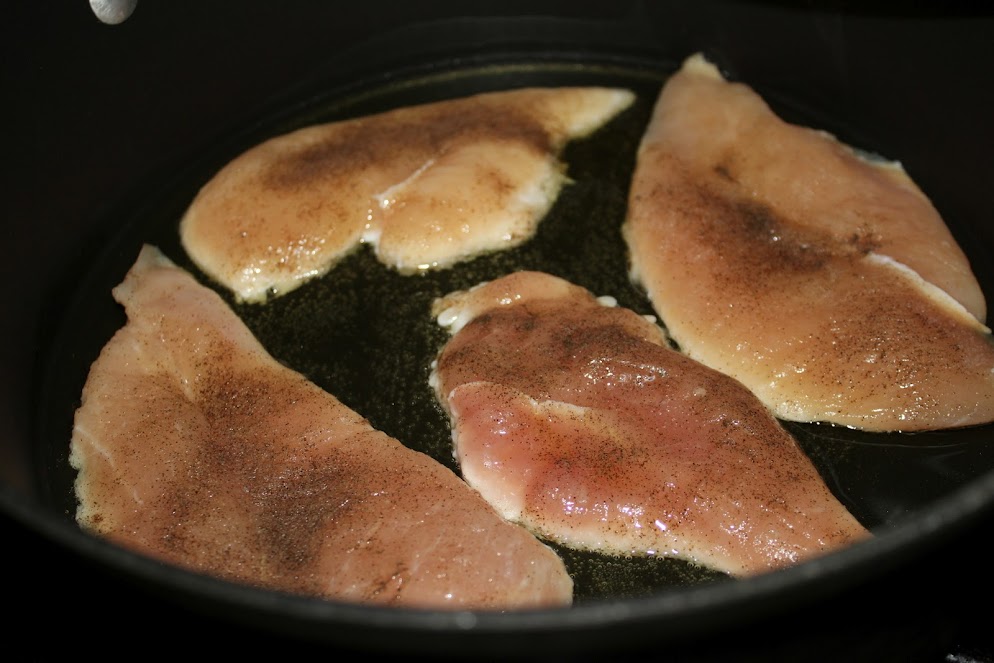 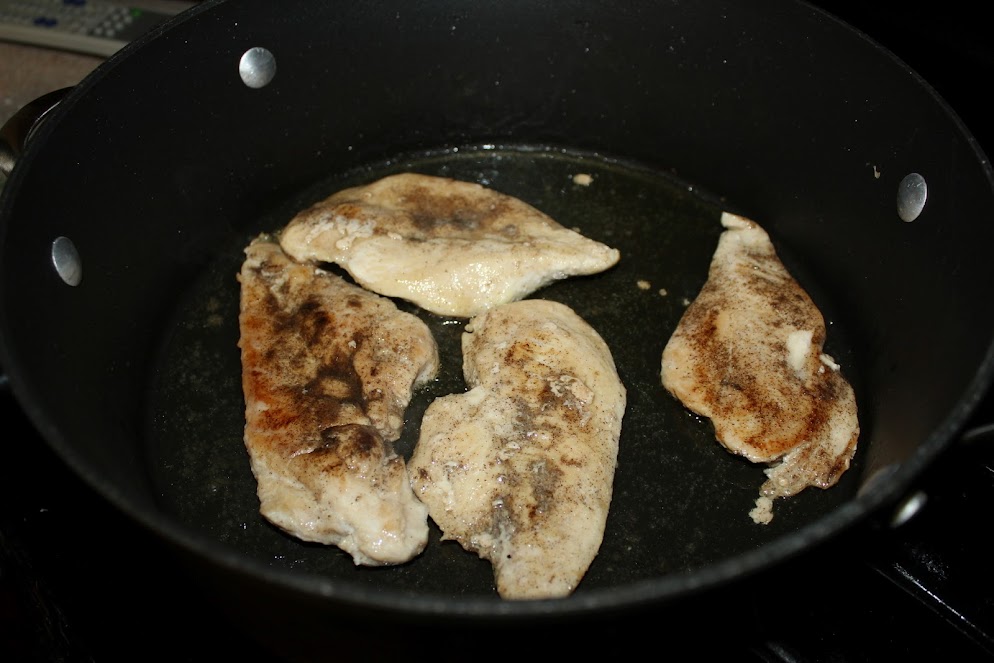 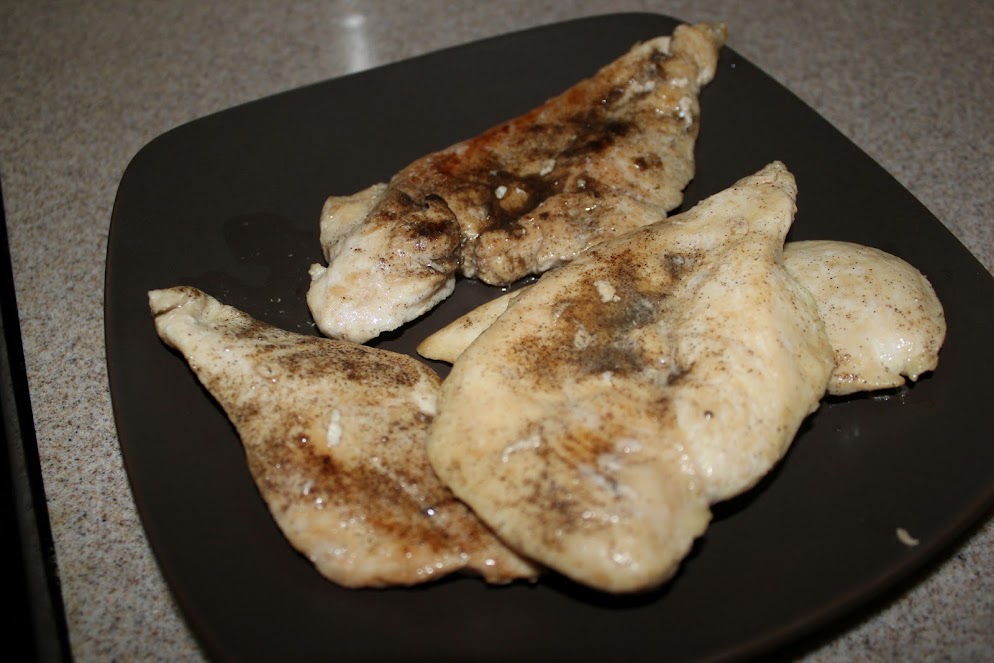 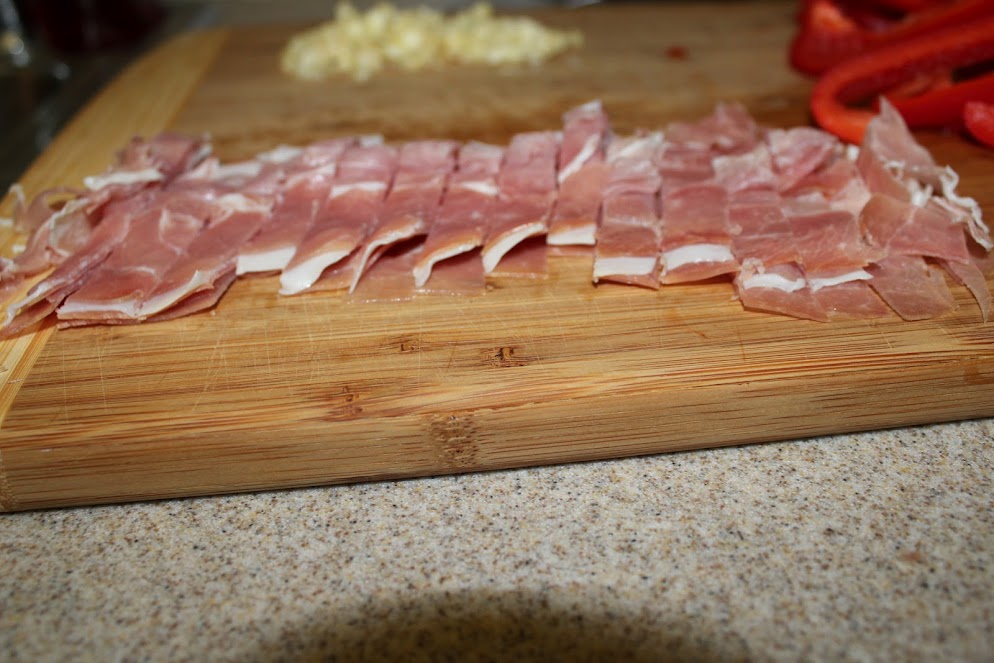 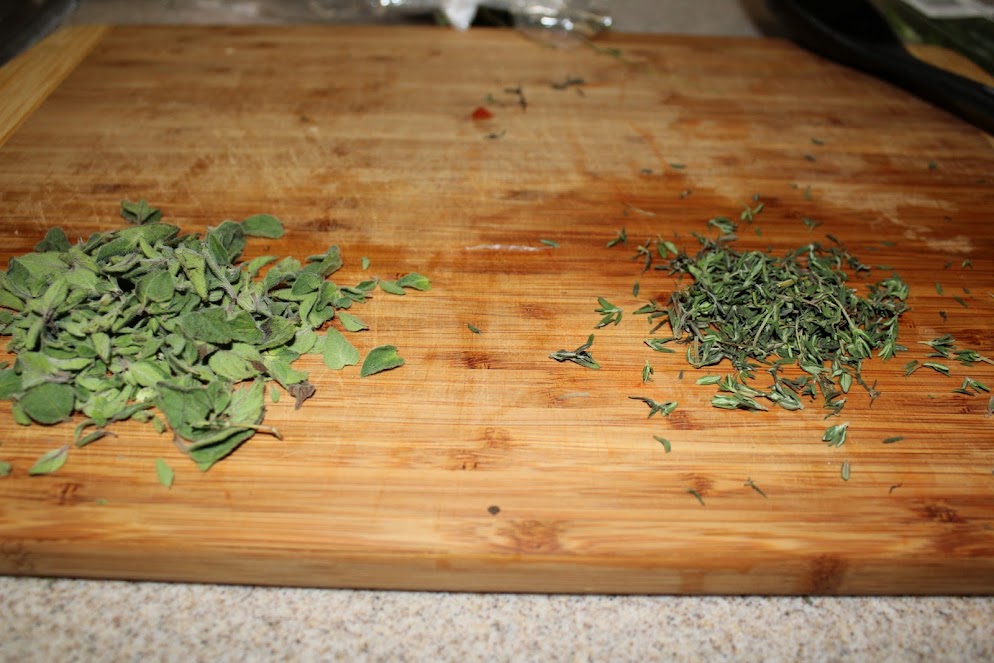 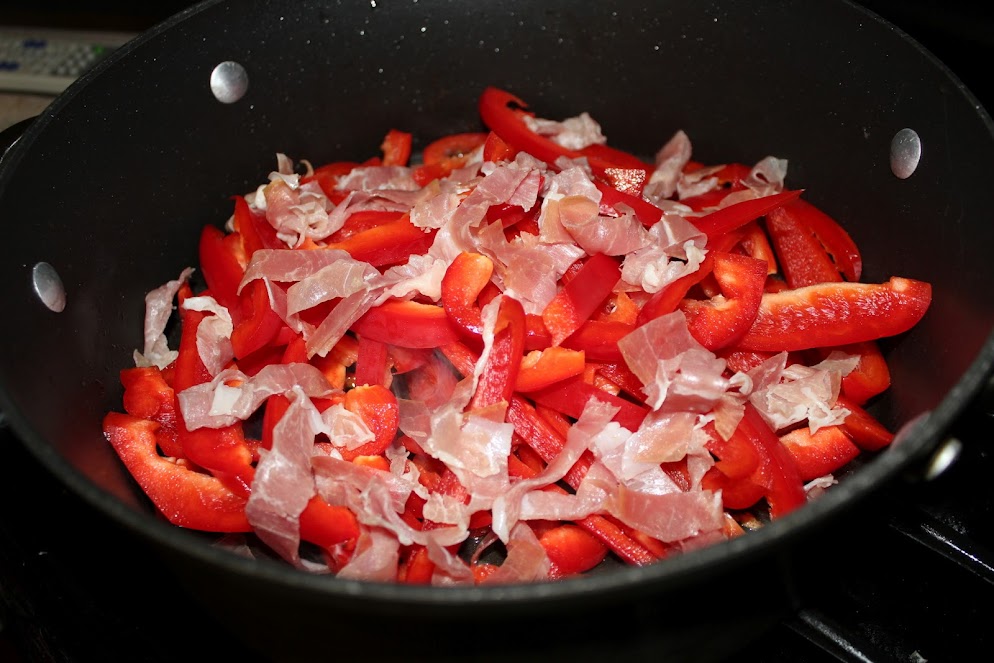 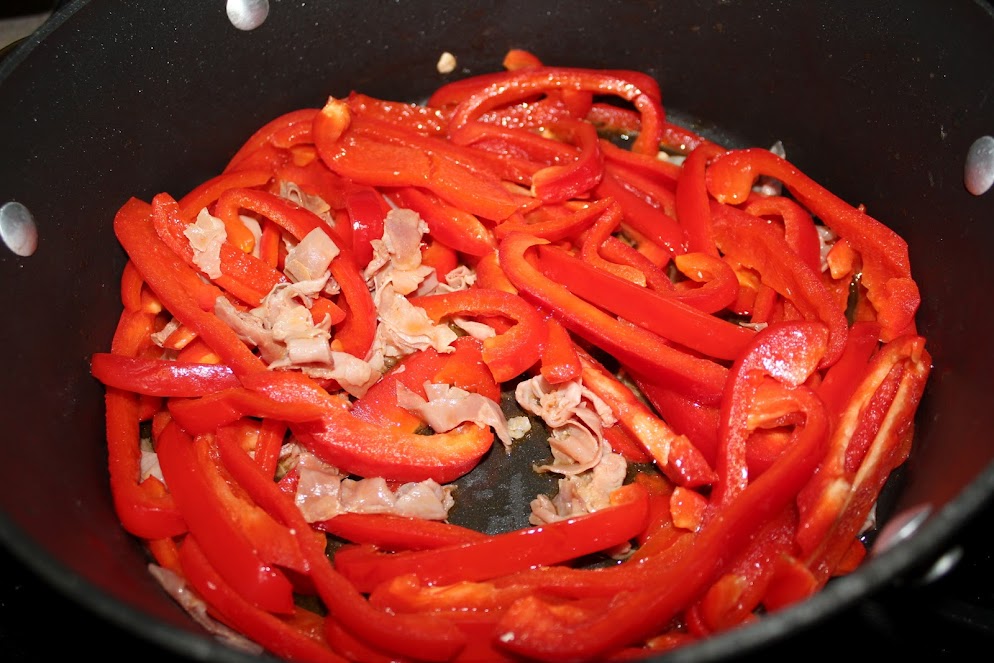 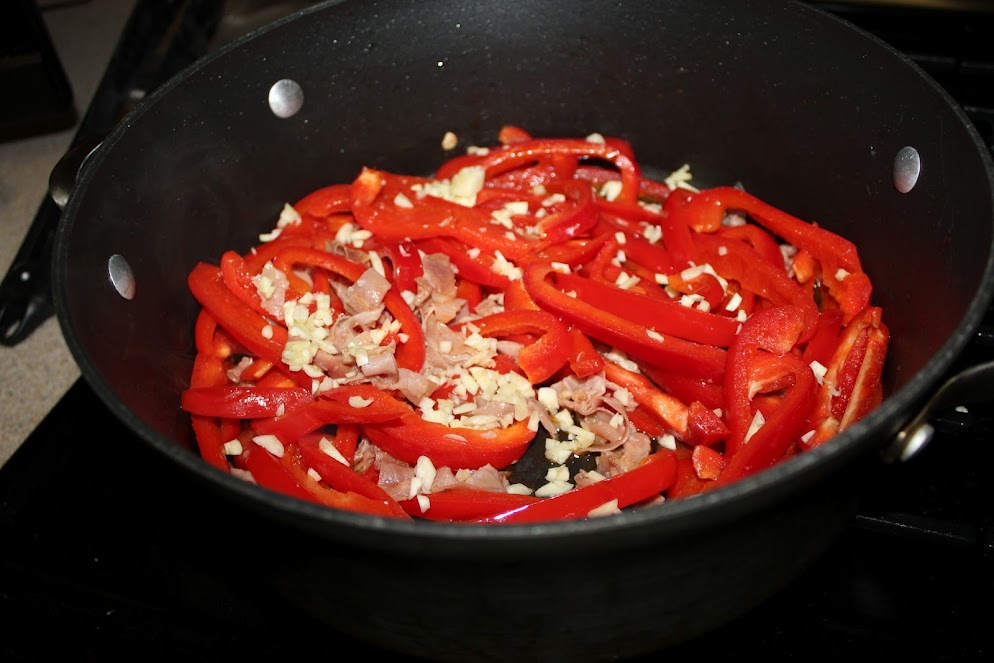 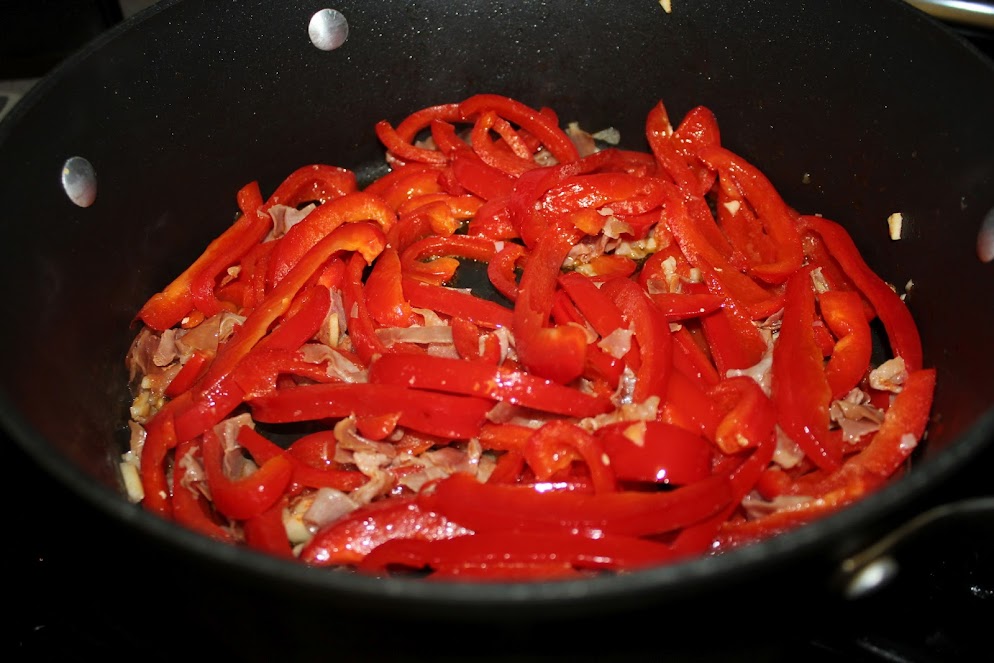 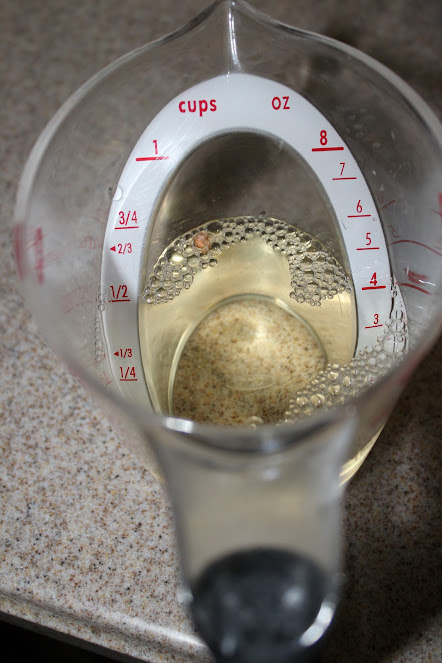 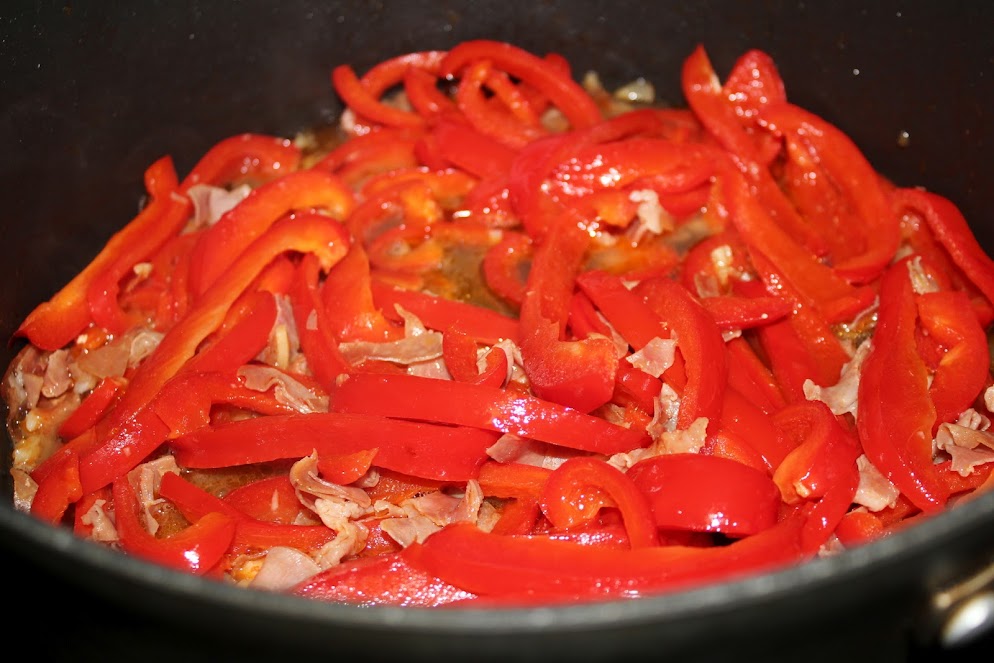 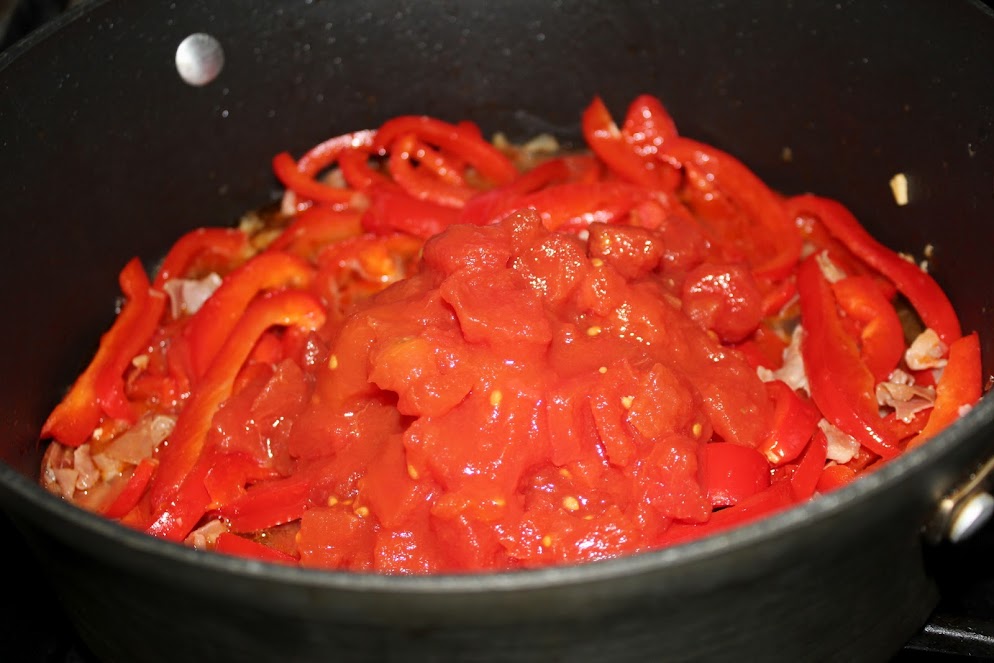 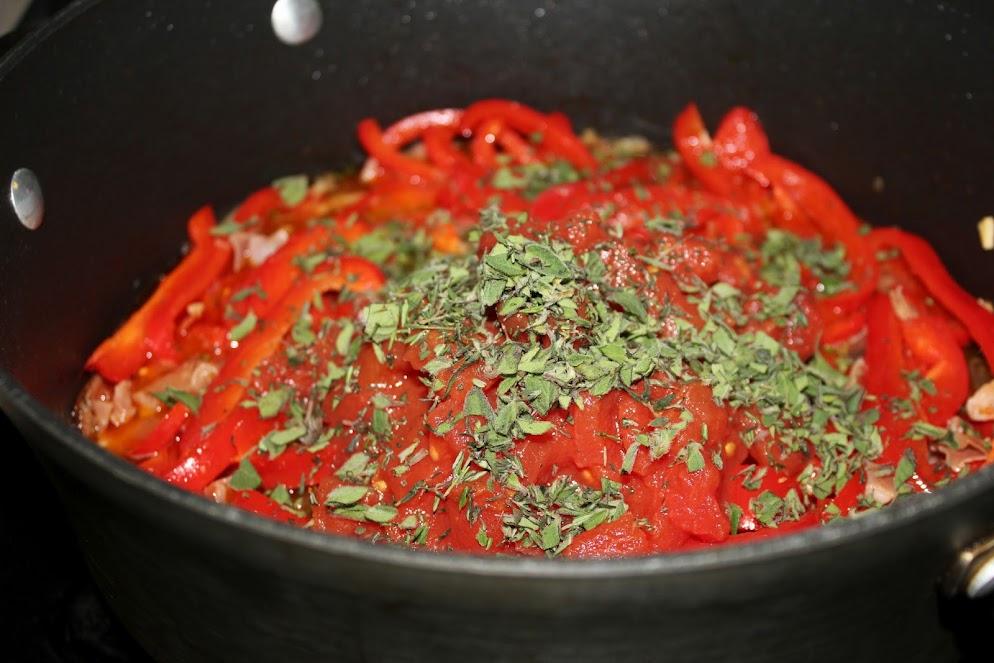 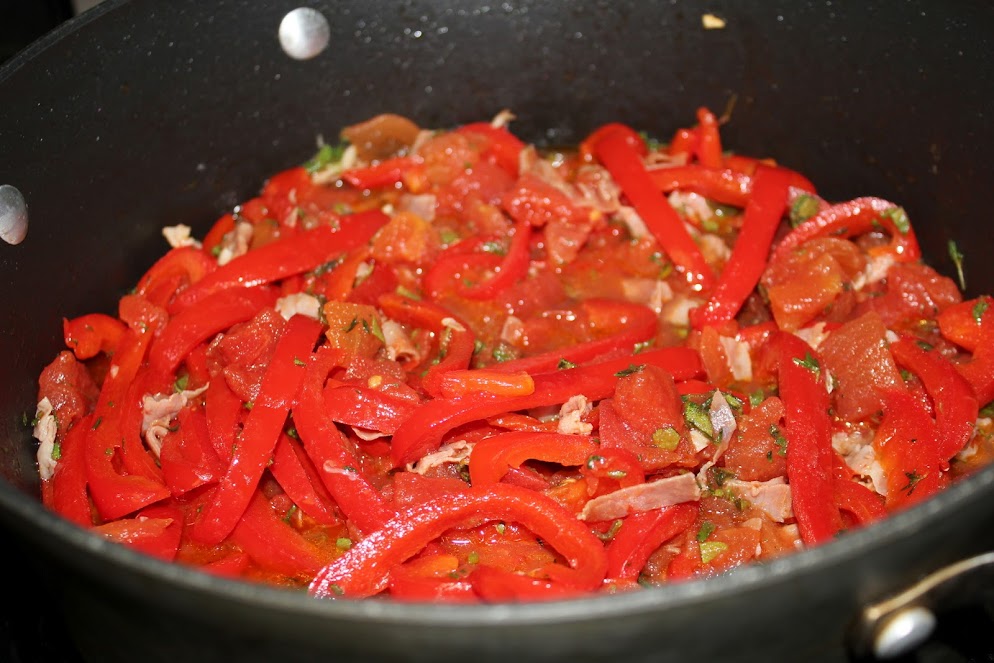 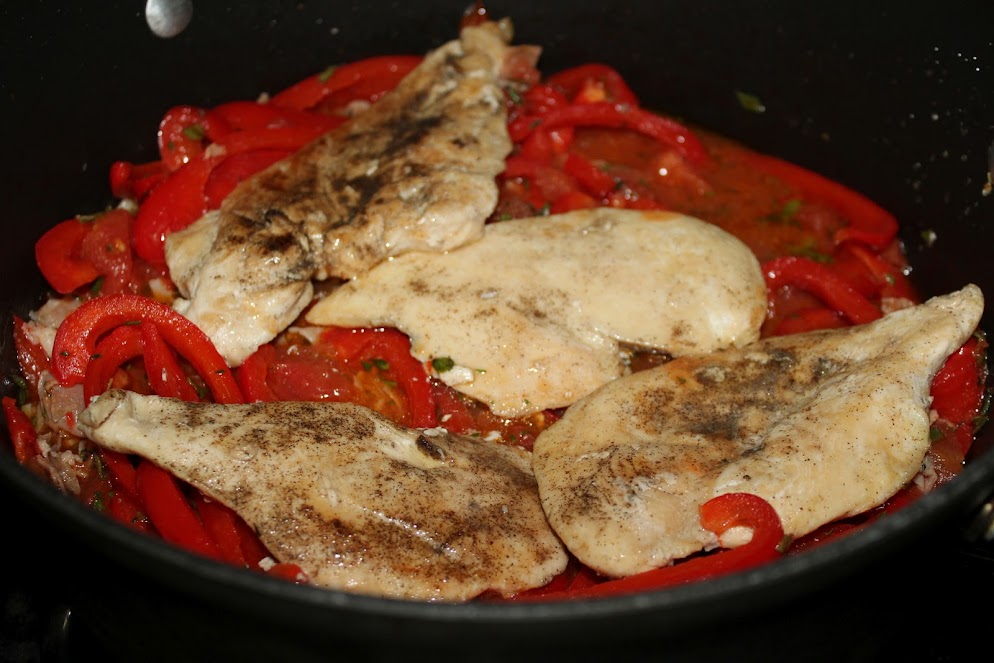 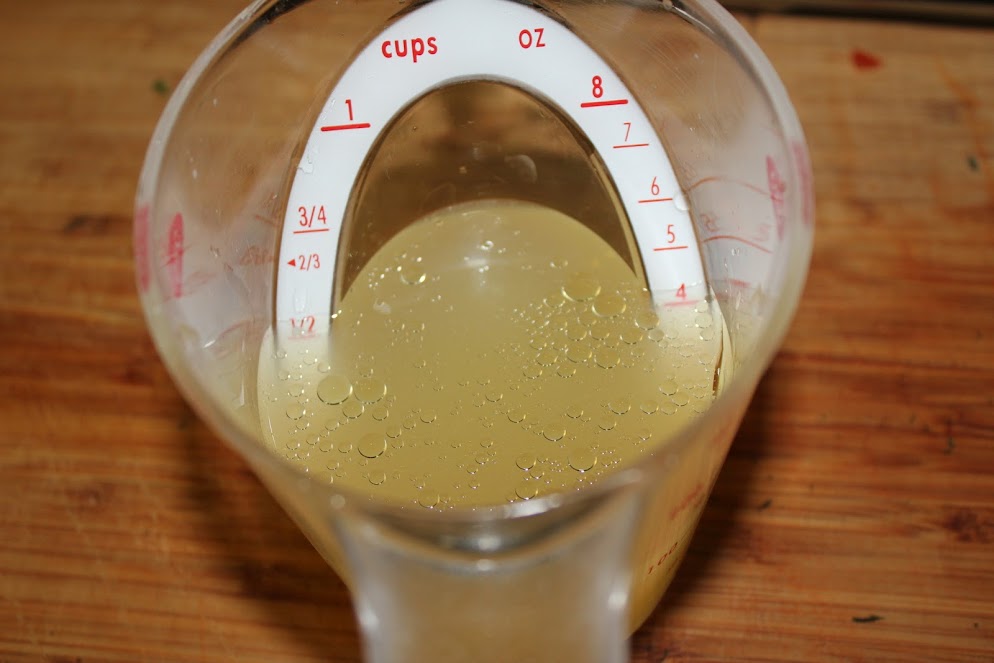 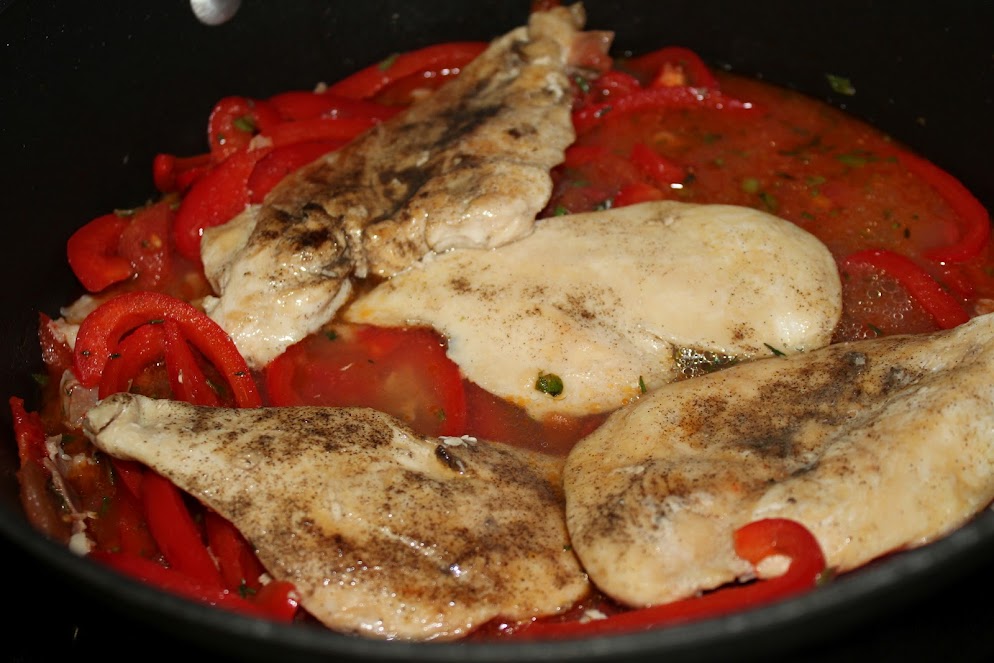 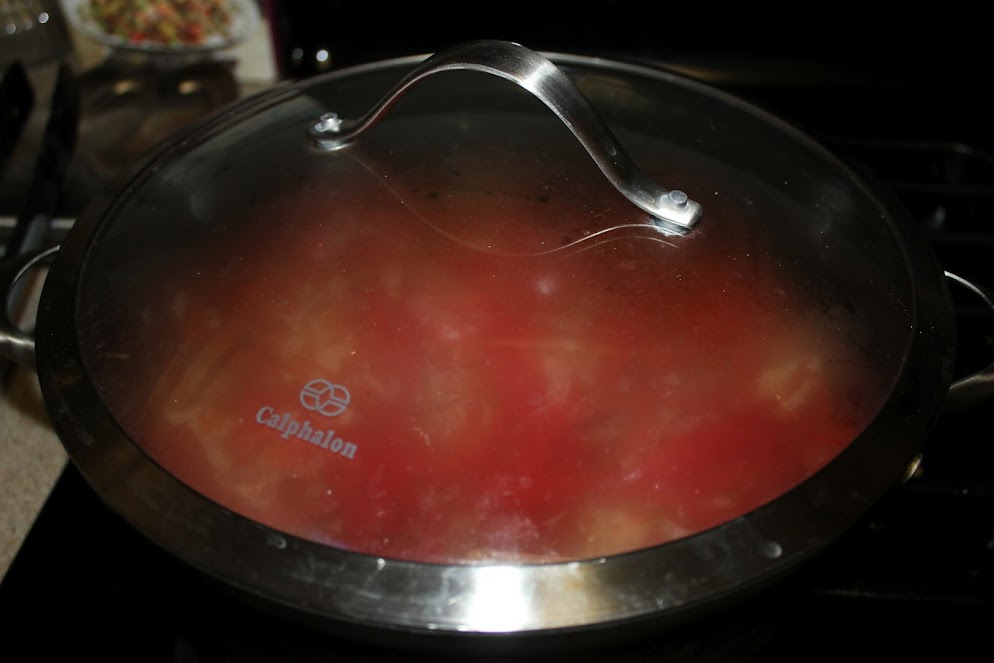 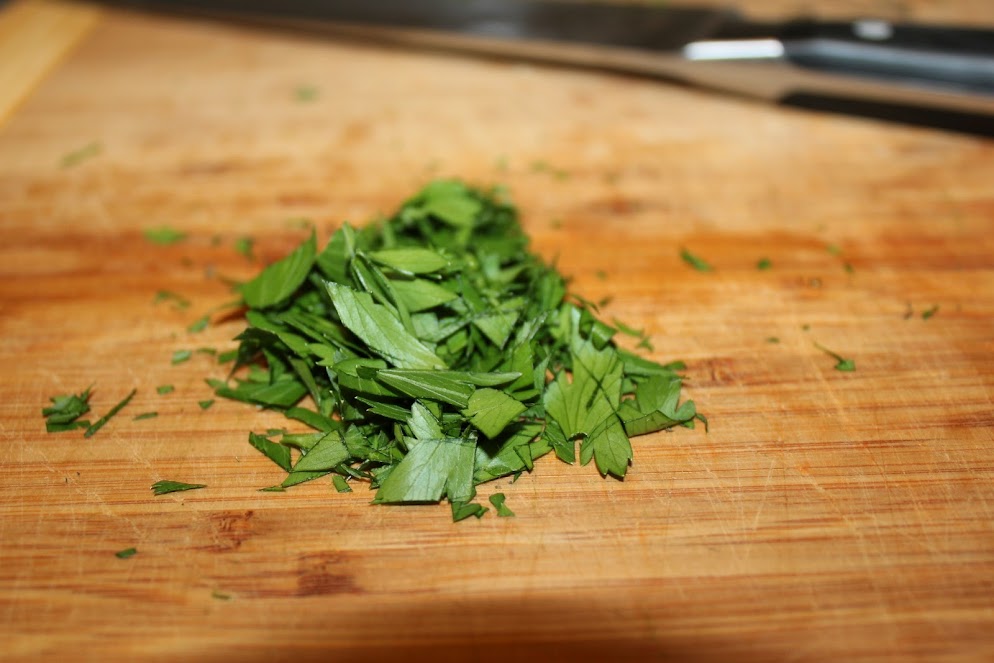 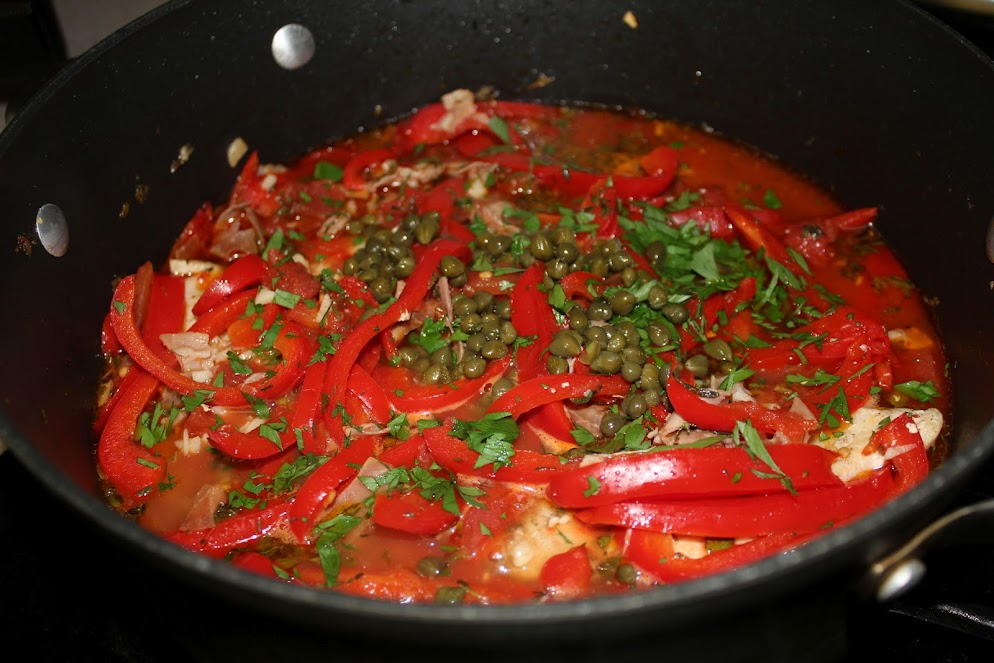 Like I mentioned earlier, I should have let my sauce thicken a bit more.  Other than that, this was delicious.  I think I may add some artichokes next time.  Yum.  Enjoy! 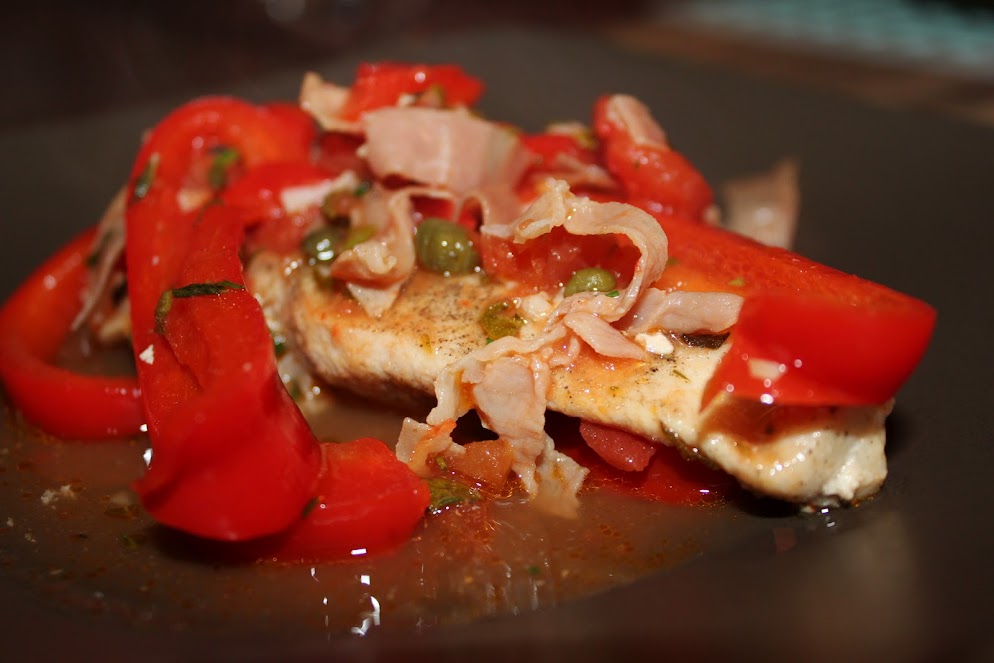 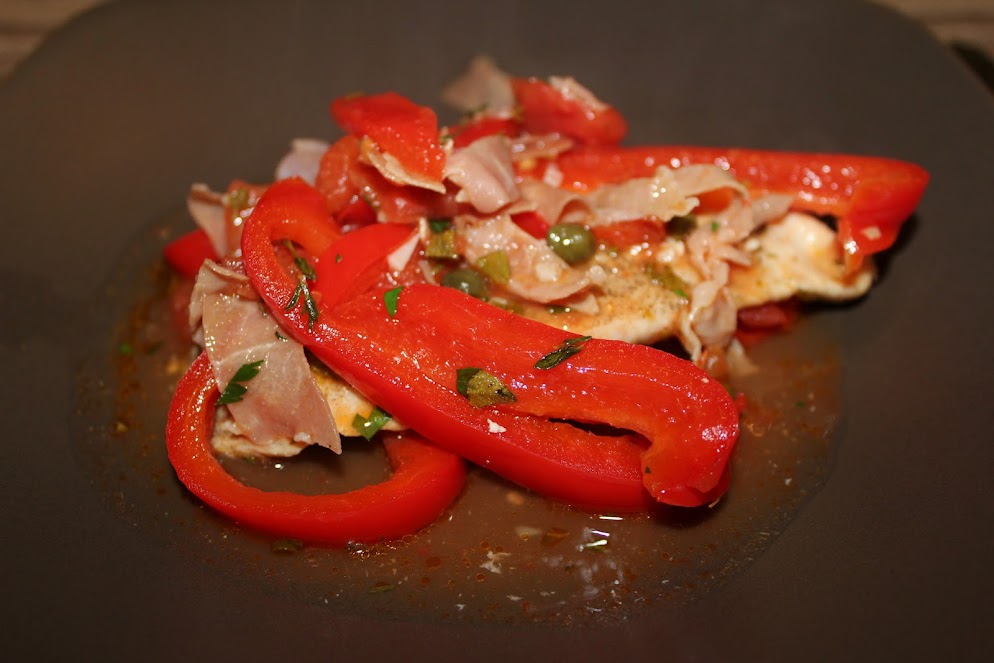